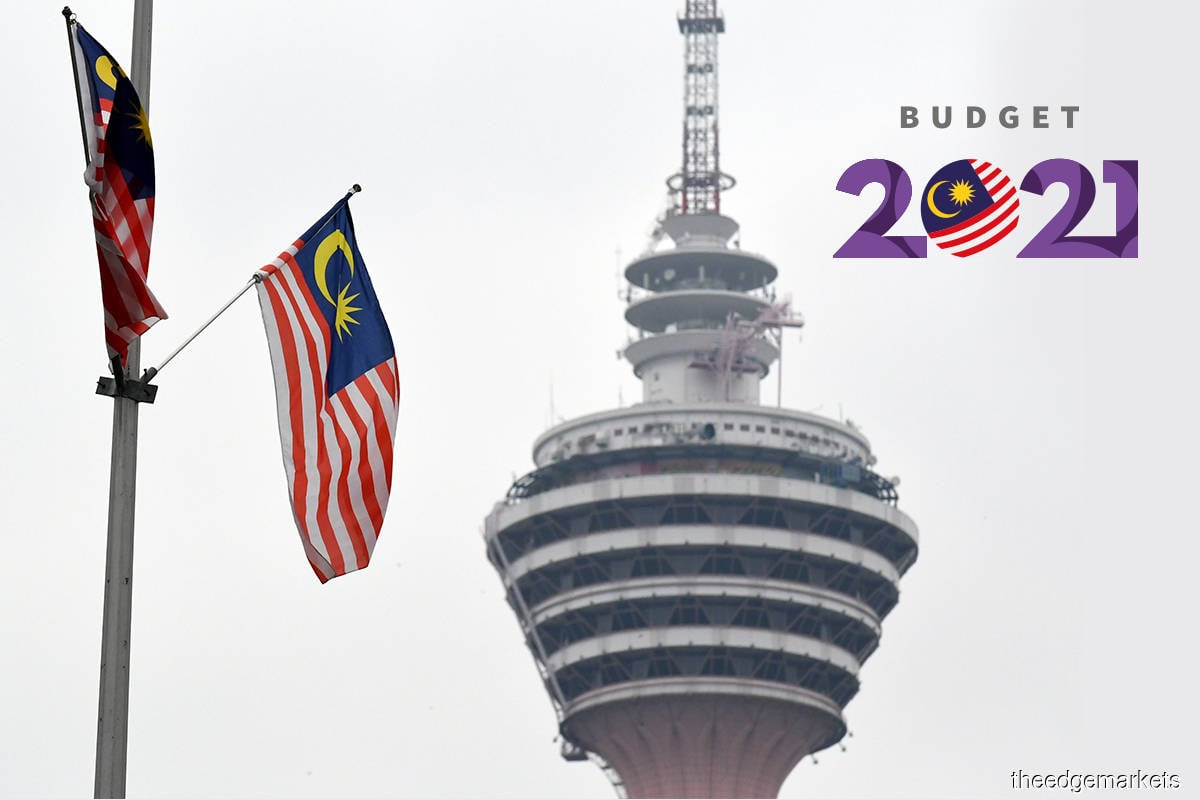 KUALA LUMPUR (Nov 6): The government has said it is committed to implementing key transport infrastructure projects, allocating a total of RM15 billion in Budget 2021 to fund these developments.

"In addition, several key projects will also be continued such as the Rapid Transit System Link from Johor Bahru to Woodlands, Singapore and MRT3 (Mass Rapid Transit 3) in Klang Valley.

"The government will also proceed with the High-Speed Rail project as this project is expected to generate a positive multiplier effect on the country's economy. However, this is subject to further discussions with Singapore," he said in Parliament during the tabling of Budget 2021.

Besides that, a total of RM3.8 billion has been earmarked for projects including Phase 2 of the Klang Third Bridge in Selangor, the Central Spine Project with the new alignment from Kelantan to Pahang and the upgrading of the bridge across Sungai Marang, Terengganu, among other infrastructure projects.

He added that the Employees Provident Fund will proceed with the development of RM50 billion estimated gross development value Kwasa Damansara, which will consist of commercial and residential units. More than 100,000 jobs are expected to be created from this project.

Sabah and Sarawak will also receive development expenditure allocation of RM5.1 billion and RM4.5 billion respectively, for the building and upgrading of water, electricity and road infrastructure, as well as health and education facilities.

Meanwhile, a total of RM2.7 billion has been earmarked for infrastructure improvement programmes and projects in rural areas, including for the implementation of rural and inter-village road projects, water and electricity supply, as well as for home repairs.

These initiatives are targeted at narrowing the urban and rural development gap, Zafrul said.