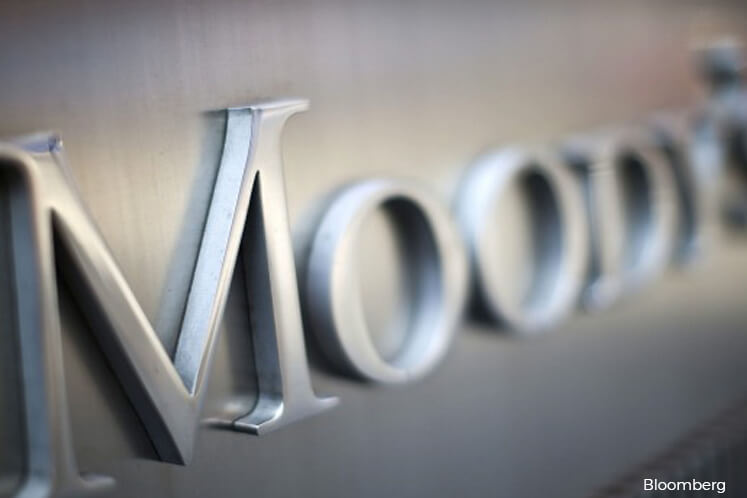 In a statement on the Budget 2019 tabling today, Moody's sovereign risk group vice president and senior analyst Anushka Shah said the budget tabled by the Pakatan Harapan government "marks a departure from the previous trend of steady fiscal deficit reduction".

"New tax revenues and spending cuts may place the country back on the path of fiscal consolidation over the medium term, and improved transparency and a focus on inclusive growth will be credit positive if sustained over time," said Anushka.

"However, in the near term, wider deficits and a heightened reliance on volatile oil-related revenues, including through Petronas dividends, will weaken the fiscal profile," Anushka added.

During the Budget 2019 tabling earlier, Finance Minister Lim Guan Eng said the government has projected fiscal deficit to expand to 3.7% as a percentage of GDP in 2018, from a 2.8% target by the previous Barisan Nasional administration.

Meanwhile, it has sought a RM30 billion special dividend from Petronas to partly repay outstanding GST and income tax refunds to companies, which amounted to RM37 billion.