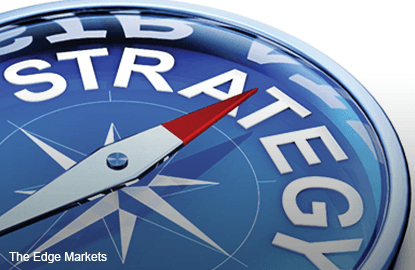 KUALA LUMPUR (Oct 24): MIDF Amanah Investment Bank Bhd Research said it does not expect the Budget 2017 to directly provide an upward impetus to the FBM KLCI in the coming week.

In a strategy note last Friday, the research house reiterated its FBM KLCI 2017 year-end target at 1,830 points, which is equivalent to 17.0x of its 2017 earnings.

“We are positive that the budget would help stimulate domestic economy with various measures introduced.

“Malaysia Government is still steadfast with the fiscal consolidation plan and our budget deficit has been in a gradual decline since 2009, from the height of 6.7% to a targeted 3.0% this year,” it said.

MIDF Research said that in line with the rebounding economy, revenue to the Government is expected to be higher by 3.4% in 2017.

“Education receives huge boost with RM5.9 billion budget or 52.4% increase from 2016 while healthcare increases slightly by 3.4% to RM1.5 billion.

“At structural level, the fiscal situation is now less fraught with uncertainty as compared to in the prior year.