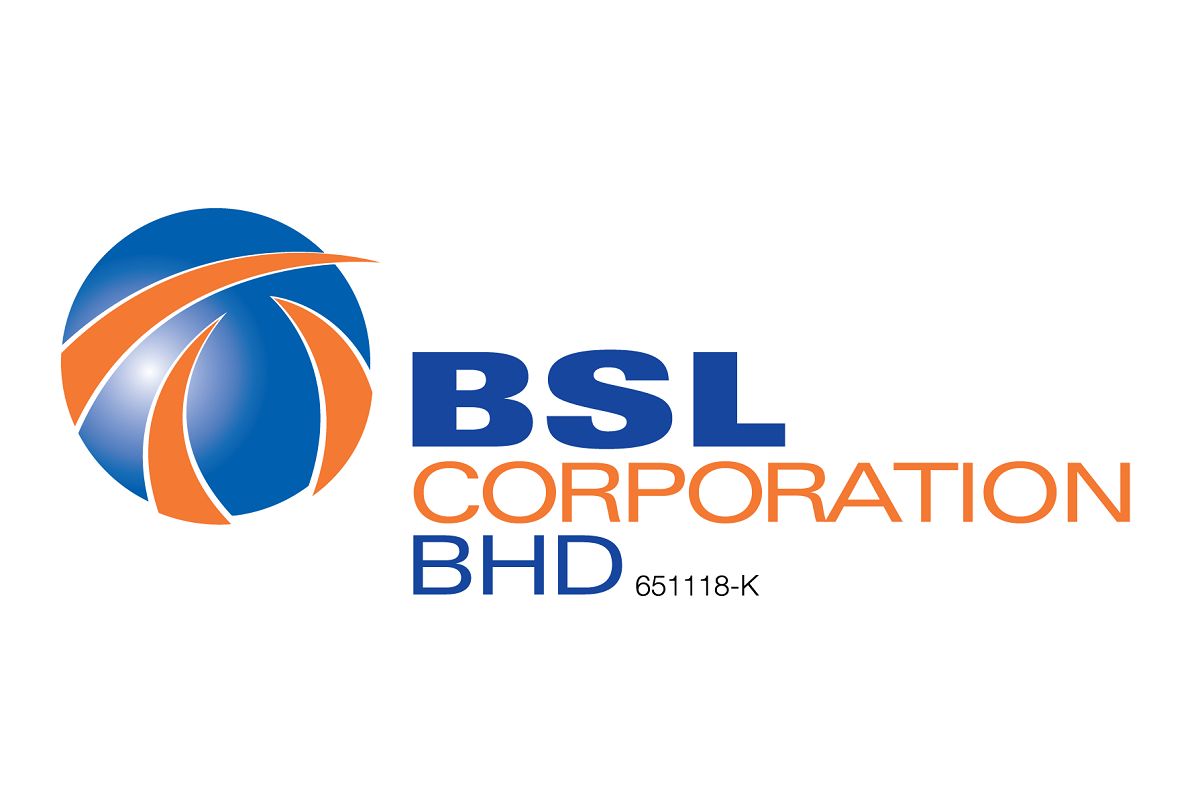 KUALA LUMPUR (Nov 8): BSL Corp Bhd, whose share price hit limit up on Monday (Nov 8), told Bursa Malaysia that it is not aware of any corporate development that would have caused the unusual market activity (UMA).

The metal parts manufacturer said in a bourse filing that it is not aware of any corporate development that has not been previously announced, any rumour or report concerning the group’s business and affairs as well as any possible explanation that may account for the group’s trading activity.

This is the third UMA query issued to the group this year. It received a similar query on Jan 7 and Sept 13, following a steep rise in its share price and trading volume.

On Sept 13, it said it was in the midst of negotiation to buy into Singapore-based SD Unify Pte Ltd, in response to the query. SD Unify is involved in the manufacturing and repair of semiconductor foundry equipment.

Meanwhile, in January, BSL Corp said a third party had approached its major shareholder with an unsolicited interest to acquire its shareholding in the company.

To recap, BSL Corp received a mandatory takeover offer from the duo, to buy all the remaining shares in the company at RM1.15 each in June.