Brookfield sweetens offer for Canada's Inter Pipeline to US$6.85 bil 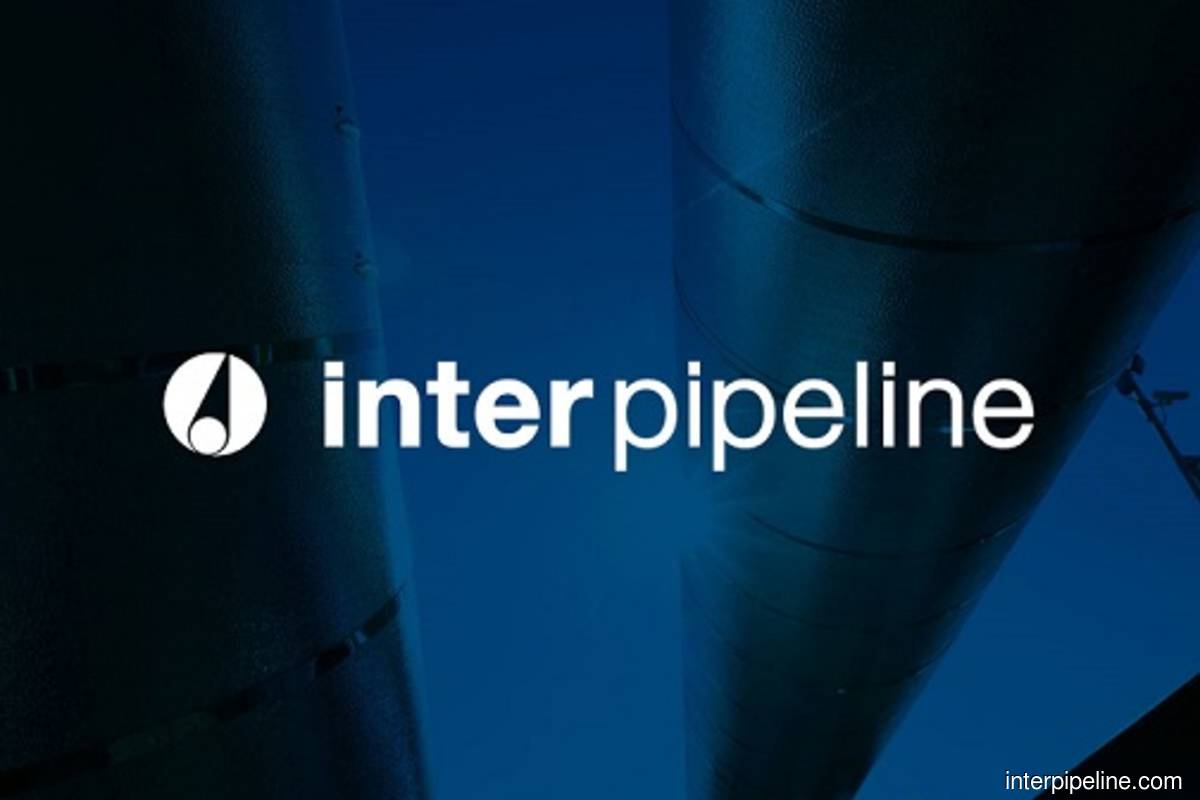 BENGALURU (July 15): Brookfield Infrastructure Partners raised its hostile offer for Inter Pipeline Ltd for a second time to about C$8.58 billion (US$6.85 billion) as it battles a rival bid from Pembina Pipeline Corp.

Pembina has made an all-stock bid of about C$8.5 billion, or US$19.7 per share as of Wednesday's close, while Brookfield had offered C$8.48 billion, with an all-cash option.

Brookfield said on Thursday shareholders can now elect to receive either C$20.00 per share in cash or 0.25 of a share of Brookfield Infrastructure Corp, which translates into C$23.85 as of its last close, for each Inter share.

It had previously offered about C$19.50 in all-cash per Inter share, or 0.225 of Brookfield's Class A share.

The Canadian pipeline operator had recommended that shareholders vote for the offer from Pembina.

The sweetened offer comes a day after the Alberta Securities Commission ruled that Inter did not engage in any improper defensive tactics to fend off Brookfield's hostile takeover bid.

The bidding war for Inter's oil and gas pipelines, mainly in Western Canada, as well as storage facilities and processing plants, comes as North American oil futures have climbed to more than US$70 per barrel, fueled by a recovery in travel demand from the early pandemic hit.