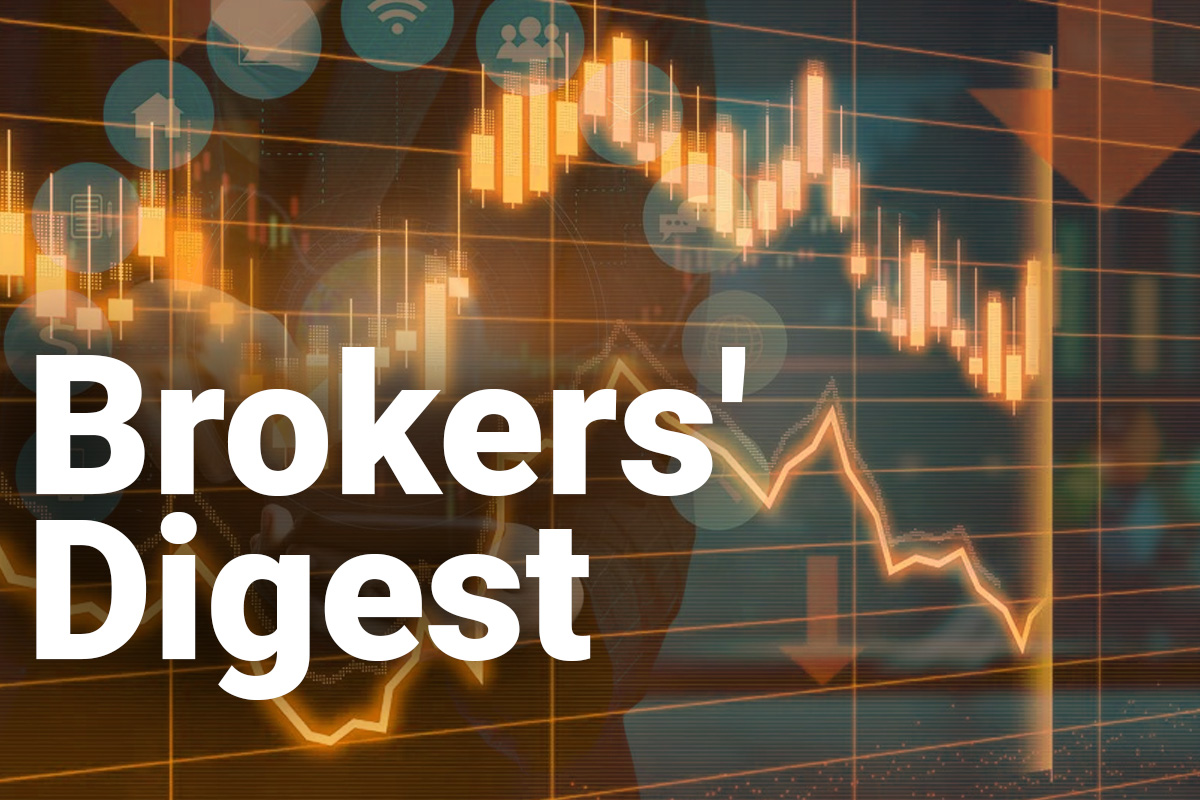 AMBANK RESEARCH (MAY 17): While our earnings forecast for FY22F remains largely unchanged, we raise our projections by 14% to 16% to RM125 million in FY23F and RM139 million in FY24F. This is premised on the group’s stronger-than-expected order book growth and higher average selling prices (ASPs), which have allowed the group to maintain its Ebit margin of 23% in the current inflationary environment, and subsequently stabilising at 25% from FY23F onwards.

Pentamaster’s order book grew 2.5 times year on year, reaching an all-time high of RM500 million this month. Some 70% of the order book was secured by the automated test equipment (ATE) division, while the remaining 30% was from factory automated solutions (FAS). By industry segment, 40% of the order book was contributed by the automotive division. The group expects the order book to be recognised in six to nine months, as communicated to its customers. Of the RM500 million order book, 60% is derived from new customers’ orders, which the group managed to negotiate higher ASPs of up to 12%. We have factored the higher ASPs into our FY23-24F revenue assumptions. Continuing to drive the group’s growth is its automotive segment, which includes its top five customers. Together, they contributed 58% to the group’s revenue for 1QFY22. More than 40% of 1QFY22 revenue was derived from China. While the local regulators remain committed to the zero-Covid policy, the group views the impact as mostly mitigated by its diversified customer base in China as the lockdown is largely limited to Shanghai. The group also has customers in Suzhou, Shenzhen, Beijing and Chengdu.

In terms of capital expenditure, the group acquired a piece of leasehold land in Batu Kawan, Penang, for RM28 million for its Campus 3 expansion. The proposed facility will add 600,000 sq ft of production space to cater for the growing FAS and medical devices segment, enabling Pentamaster to achieve its aspiration of 20% topline growth y-o-y to reach RM1 billion by FY25F.

The stock is currently trading at a bargain at an FY23F PER of 20 times, substantively below the three-year average PER of 31 times. We are upbeat on the group’s prospects as demonstrated by its commendable results and growth in the automotive segment. RHB RESEARCH (MAY 17): MR DIY’s 1Q22 results disappointed on weak footfall and gross profit margin (GPM) pressure, but both factors are expected to wane, going forward. MR DIY’s 1Q22 results came in below expectations, with a net profit of RM101 million (-20% y-o-y), meeting only 16% to 17% of consensus and our forecasts. The slower footfall as a result of a sharp pick-up in Covid-19 daily new cases and GPM pressure were the two main factors causing the underperformance. Footfall is expected to normalise and the Aidilfitri festivities should spur consumer spending whereas price adjustments are estimated to lift GPM by two to three points, according to management’s guidance.

Meanwhile, the higher minimum wage, effective May, will translate to higher wage costs for the group, with half of its more than 12,000 employees drawing salaries below the new minimum wage. On the flipside, the resultant higher disposable income should lead to higher consumer spending, and the retail industry could well be one of the biggest beneficiaries. As such, the net impact on MR DIY could be positive, taking into account its dominant market share in the home improvement retail industry. Risks to our recommendation include a critical supply chain disruption and the resurgence of Covid-19 infection rates. Meanwhile, Inari’s 9MFY22 financial performance came within our (but below consensus) expectations, accounting for 72% and 63% of full-year FY22 earnings estimates, respectively. The group announced a dividend of 2.2 sen for 3QFY22, similar to that announced in 3QFY21. The entitlement date and payment date are on June 16 and July 8, respectively.

As earnings came in line with our expectations, we made no changes to our revenue and earnings estimates. We also maintain our target price of RM4.55, premised on unchanged FY23 EPS of 15.1 sen against a forward PER of 30.1 times, which is in line with the group’s two-year historical average of 30 times. We consider the valuation justified because of an anticipated continued up cycle in the semiconductor industry. Looking ahead, further developments of Pengerang Phase 3 will be Dialog’s key focus. Phase 3 is designated for dedicated terminals serving mid- to long-term clients. With the expected start of Petroliam Nasional Bhd’s Pengerang Integrated Complex soon, we believe this will help Dialog expedite talks with potential partners. It also has another 500 acres of land in the Pengerang area available for further developments in the longer term. Meanwhile, with the expansion of its terminals in Langsat now completed, there are still another 17 acres of land in Langsat, which could potentially add another 200,000 cu m of storage capacity in the future, bringing the total capacity to about one million cu m.