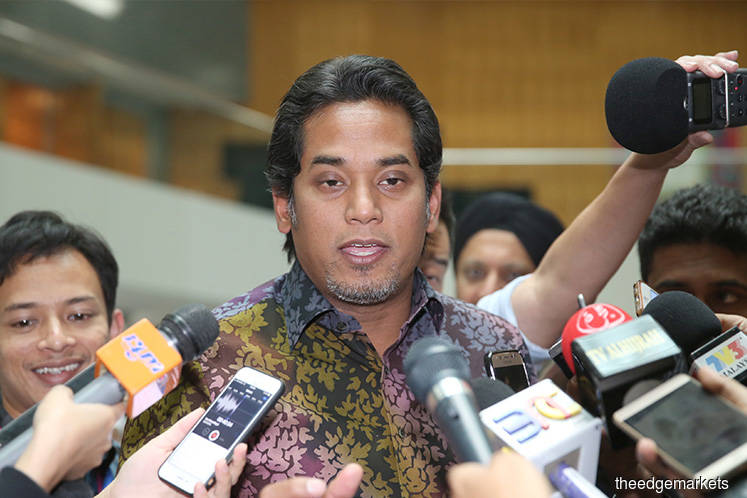 KUALA LUMPUR (March 30): Malaysia has called for a broader scientific approach to get the world ready to face the next pandemic which will go beyond the medical sciences.

Khairy mooted the idea in the UNESCO’s Virtual Ministerial Dialogue on Covid-19 and Open Science held today as he updated other science ministers on developments unfolding in Malaysia.

“I also raised the urgent need to create an international repository not just of medical research but also technological innovation such as successful reverse engineering to produce essential equipment which would be open source.

“Malaysia also raised the need to allow open source for applications designed to assist contact tracing and best practices on balancing the effectiveness of these applications and personal data privacy,” he wrote on his Twitter account.

Meanwhile, the Rembau Member of Parliament told the audience that the country also sought the experience of other countries on the development of rapid test kits, which do not have the same accuracy rates as the RT-PCR test, which is the gold standard but takes longer.