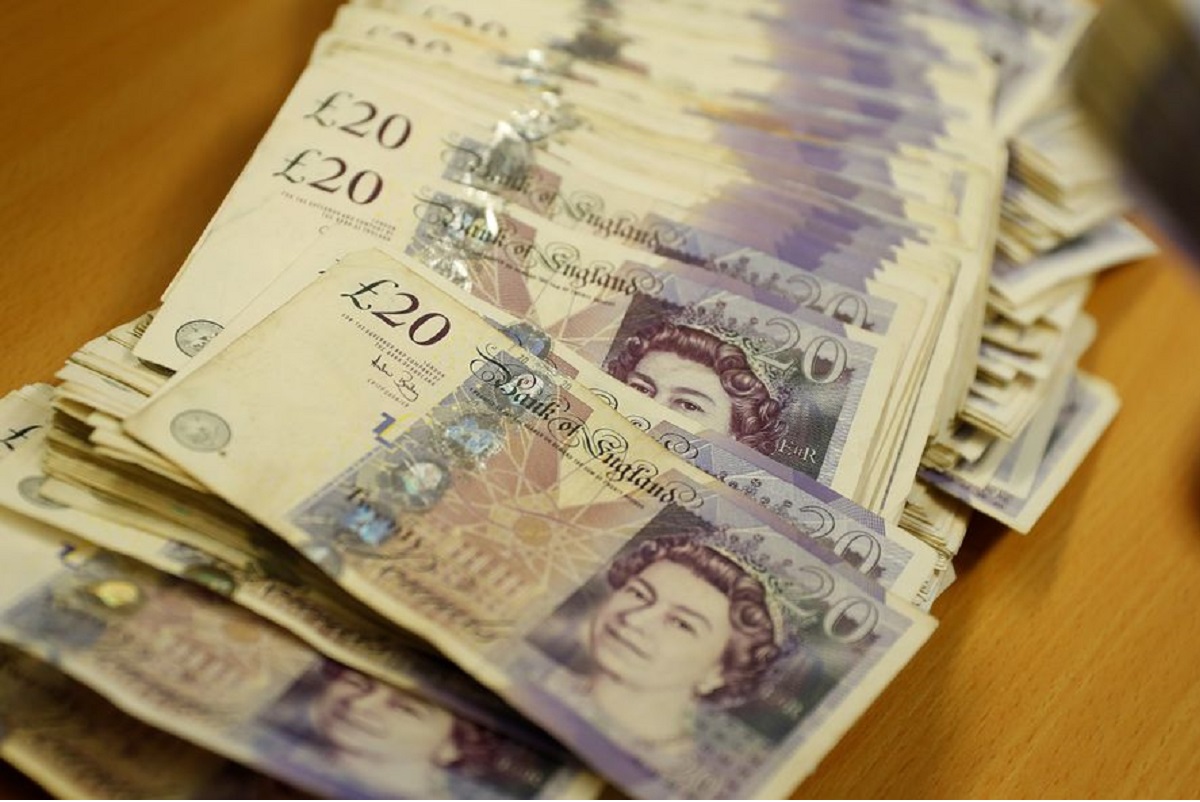 LONDON (Sept 23): British government bond yields surged by the most in a day in over three decades on Friday, the pound slid to a fresh 37-year trough against the dollar and stocks hit six-month lows after UK finance minister Kwasi Kwarteng laid out a series of tax cuts in a bid to boost growth.

The package, estimated to cost 45 billion pounds (US$50 billion) by the financial year 2026/27, was the largest at a single event since 1972, according to the Institute for Fiscal Studies, a think tank.

Income tax cuts, a drop in property taxes, tax-free shopping for overseas visitors and the scrapping of a planned corporation tax rise are all aimed by the government at giving households and businesses a boost.

To fund the cuts, plus a multi-billion pound scheme to subsidise energy bills, the government’s debt management arm said it would raise its borrowing plan for the current financial year by around 45% to 234.1 billion pounds (US$260 billion).

The bond market went into a tailspin, with yields on the five-year gilt — one of the most sensitive to any near-term shift in interest rate or borrowing expectations — up by half a percentage point. This was the biggest one-day rise since at least late 1991, according to Refinitiv data.

Bond holders were already rattled by inflation and by the prospect of more interest rate hikes from the Bank of England (BOE), which on Thursday raised rates by a half-point to 2.25%.

This is "fiscal stimulus at a time when the Bank of England is already worried about aggregate demand being too high, and it’s highly likely to force the Bank of England to raise rates even more than we thought they were going to otherwise," said David Page, AXA Investment Management head of macro research.

The pound tumbled after Kwarteng’s speech, at one point losing more than 2% in value against the dollar to trade as low as US$1.1022, its lowest since 1985.

Even before Friday’s announcement sterling had been under severe pressure, down 9% since the start of July and on track for its worst quarter since 2008, pressured by the strong dollar, sluggish British growth and red hot inflation.

The FTSE 100 share index dropped 1.8%, hitting its lowest level since March, and the domestically focused FTSE 250 index dropped 2.3% to hit near two-year lows.

In another sign of stress, the cost of insuring Britain's debt against a default jumped to its highest level since mid-2020.

S&P Global Market Intelligence data showed 5-year credit default swaps (CDS) — derivative instruments that debt investors typically use to hedge risk or bet against something — jumped 3.5 basis points to 34.5 points, an unusually large move for a G7 economy and taking the CDS level to its highest since mid-2020.

ING analysts said in a note that as there is not much liquidity in sovereign credit default swaps for Britain, currency markets were probably the easiest vehicle to trade UK country risk.

"Investors will take great interest in what the rating agencies have to say about UK fiscal plans," they added.

"The UK’s long-term sovereign outlook is currently stable at all three of the rating agencies... The risk of a possible shift to a negative outlook will come when the ratings are reviewed on 21 October (S&P and Moody’s) and 9 December (Fitch)."