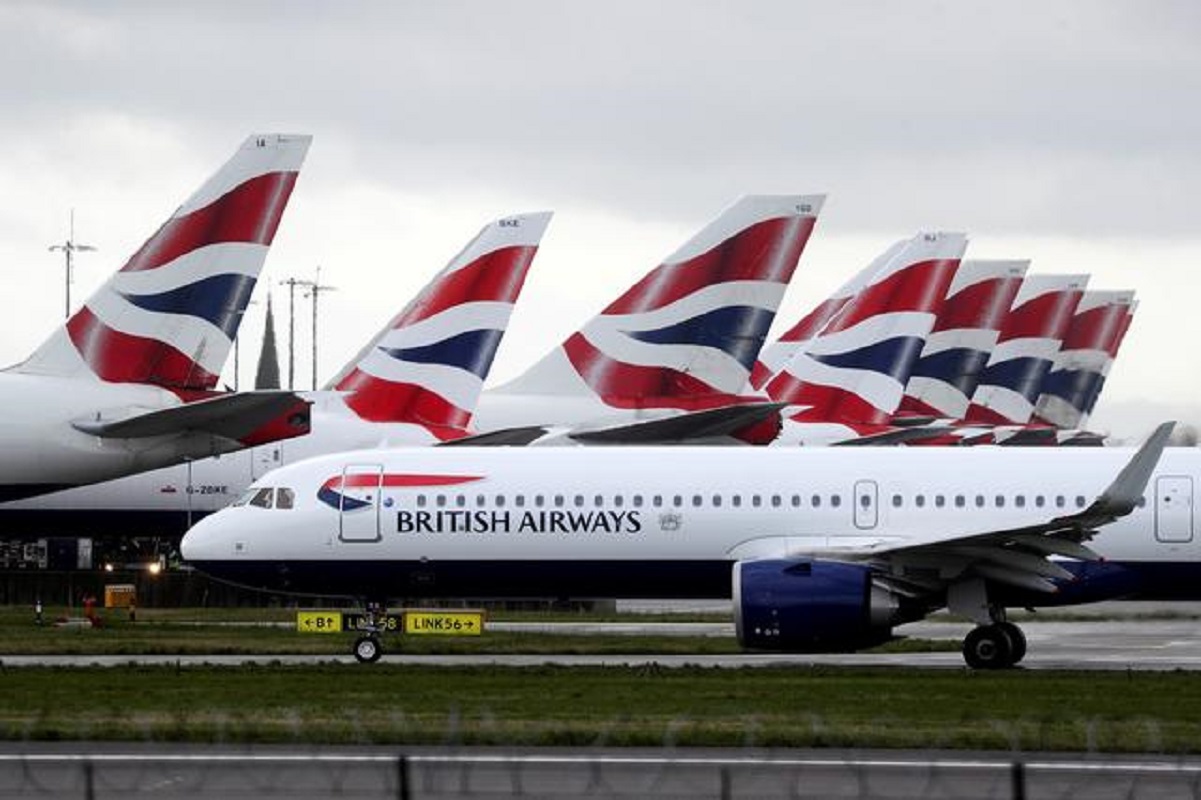 WASHINGTON (March 27): A would-be class action accusing British Airways PLC of breach of contract for not providing customers with the option of cash refunds for flights cancelled due to the Covid-19 pandemic can move forward, but the plaintiffs are limited in the kinds of damages they can potentially recover, a federal court in New York said Friday.

Like many airlines, British Airways cancelled flights in mass in the spring of 2020. Four plaintiffs allege that the airline modified its website to mislead affected customers into accepting travel vouchers, and removed the option for submitting refund claims online.

The airline began requiring customers who wanted refunds to call customer service, which often took hours or disconnected, the plaintiffs claim. They seek to have the case certified as a class action.

The plaintiffs have plausibly stated a claim for breach of contract under New York law, the US District Court for the Southern District of New York said, rejecting British Airways’ motion to dismiss.

The “general conditions of carriage” that applies to all British Airways tickets states that if the airline cancels a flight, the customer can choose one of three remedies: immediate rescheduling, rescheduling at the customer’s convenience, or a refund. The plaintiffs plausibly alleged that the airline frustrated their ability to secure their preferred choice, the refunds, the court said.

The court rejected British Airways’ argument the plaintiffs’ claim was preempted by the Airline Deregulation Act of 1978. But the act does limit the plaintiffs’ potential recovery to compensatory damages, not other forms of relief like punitive or exemplary damages, it said.

Judge Jesse M Furman also said that one of the plaintiffs must arbitrate his claim, as he signed an arbitration agreement when purchasing his tickets through Expedia.