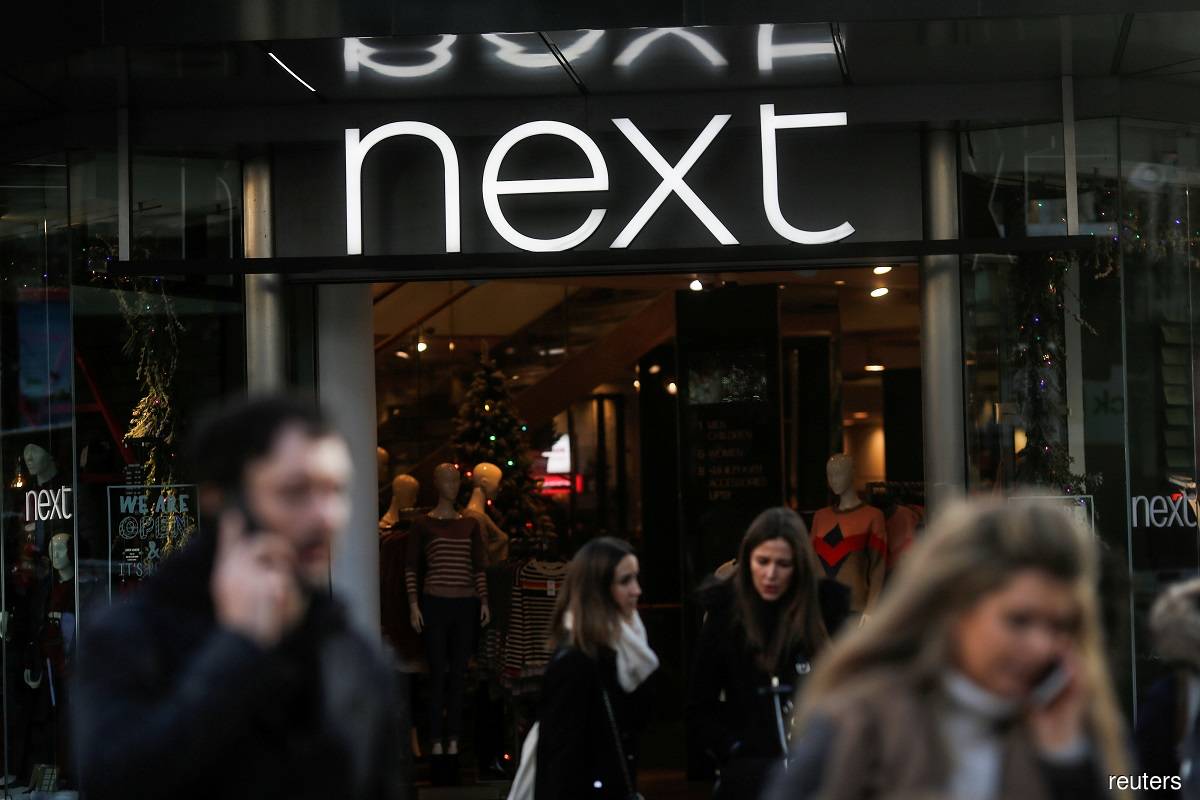 LONDON (Sept 17): British clothing retailer Next raised its profit outlook for the second time in two months as it reported strong recent trading, helped by cooler weather and shoppers having more spare cash because they are not spending on foreign holidays.

Shares in Next were 2.3% higher at 0935 GMT as it followed the positive trend set this week by H&M and Inditex, the owner of Zara, as retailers start to recover from the mass closure of shops caused by coronavirus lockdowns.

"Even in the event of another [national] lockdown it looks like the company will still make a significant profit and still reduce its year-end debt," Next chief executive officer Simon Wolfson told Reuters.

Inditex, the world's largest clothing retailer, said yesterday it returned to quarterly profit in the May-to-July quarter and that current trade showed a progressive return to normality.

Next, which trades from about 500 stores in the UK and Ireland, as well as 184 overseas outlets, and its Directory online business, said full-price sales in the last seven weeks were up 4% year-on-year.

Next, which does more than half of its business online, does not expect to sustain that growth. Its central scenario assumes that sales will be down 12% for the rest of the year.

That factors in the end of the UK government's furlough job support scheme in October, colder weather worsening the effects of the pandemic, and tightened social-distancing rules depressing demand for gifts and clothing associated with traditional Christmas family gatherings.

The group forecast a £462 million reduction in net debt for the current financial year and Wolfson said it was looking for more small acquisition opportunities thrown up by the crisis.

The impact of coronavirus was stark in the six months to the end of July, when Next reported profit of only £9 million, with full-price sales down 33%.