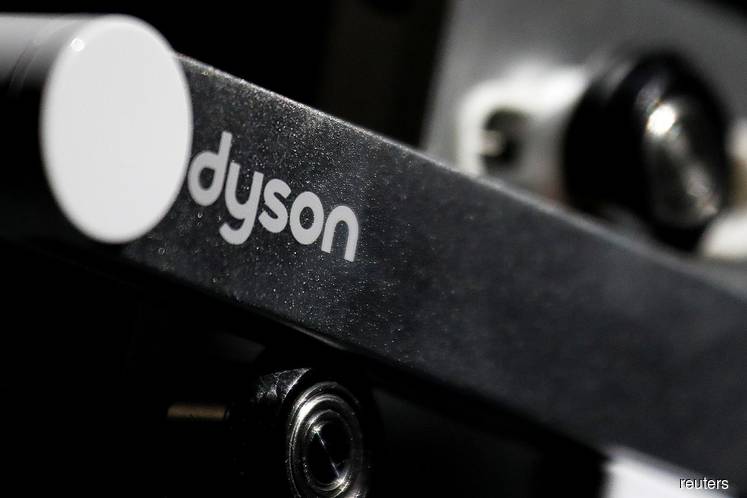 LONDON (March 26): Britain has placed an emergency order of 10,000 ventilators designed at breakneck speed by bagless vacuum cleaner company Dyson, the first fruits of an industry-wide call to arms to prepare for the looming peak of the coronavirus outbreak.

In another industry effort, a consortium of companies in the aerospace and engineering sectors are working with seven Formula One racing teams to ramp up production of existing ventilator models, with a manufacturing launch date penned in for March 30.

Ahead of an expected surge of cases that could overwhelm Britain's publicly funded health service, Prime Minister Boris Johnson made an urgent appeal to manufacturers 10 days ago to build ventilators to help keep patients alive.

Production of Dyson's new CoVent ventilator could start early next month but the government made clear the order was dependent on it passing safety and regulatory tests.

"The core challenge was how to design and deliver a new, sophisticated medical product in volume and in an extremely short space of time," billionaire founder James Dyson said on Wednesday evening in an email to staff seen by Reuters.

"The race is now on to get it into production."

Dyson is able to draw on the company's expertise in air movement, motors, power systems, manufacturing and supply chains to design and build an entirely new ventilator.

The company revolutionised the vacuum cleaner market with its bagless cyclonic device in the 1990s and has since gone on to build air purifiers, hand dryers and fans from its base in southwest England and manufacturing plants in Malaysia, Singapore and the Philippines.

The aerospace and engineering consortium, meanwhile, includes such names as Rolls-Royce, BAE, Airbus and Siemens UK which will help existing medical device makers such as Penlon and Smiths Group to ramp up production.

It is waiting for the green light from government.

The companies have all sprung into action after the government said it needed another 30,000 ventilators to save the lives of patients who develop complications with Covid-19. The government is also acquiring the life-saving devices from private hospitals and international producers.

Britain currently has about 8,000 ventilators with another 8,000 on order to come into the health system in about a week

By 0900 GMT on Wednesday some 9,529 people had tested positive for the virus in the United Kingdom while 463 patients had died.

Britain has also bought 3.5 million antibody testing kits - largely used to determine if someone has already had the virus - and is currently making sure they work before distributing them.

Prototypes of an antibody test which could be a game-changer in the fight against the pandemic are being assessed and are ready to be optimised, the developer of the technology said on Thursday.

Many staff within the National Health Service (NHS) have not been tested, a major concern for health workers and a cause of mounting criticism of the government's response.