Britain moves ahead with mandatory climate plans for companies 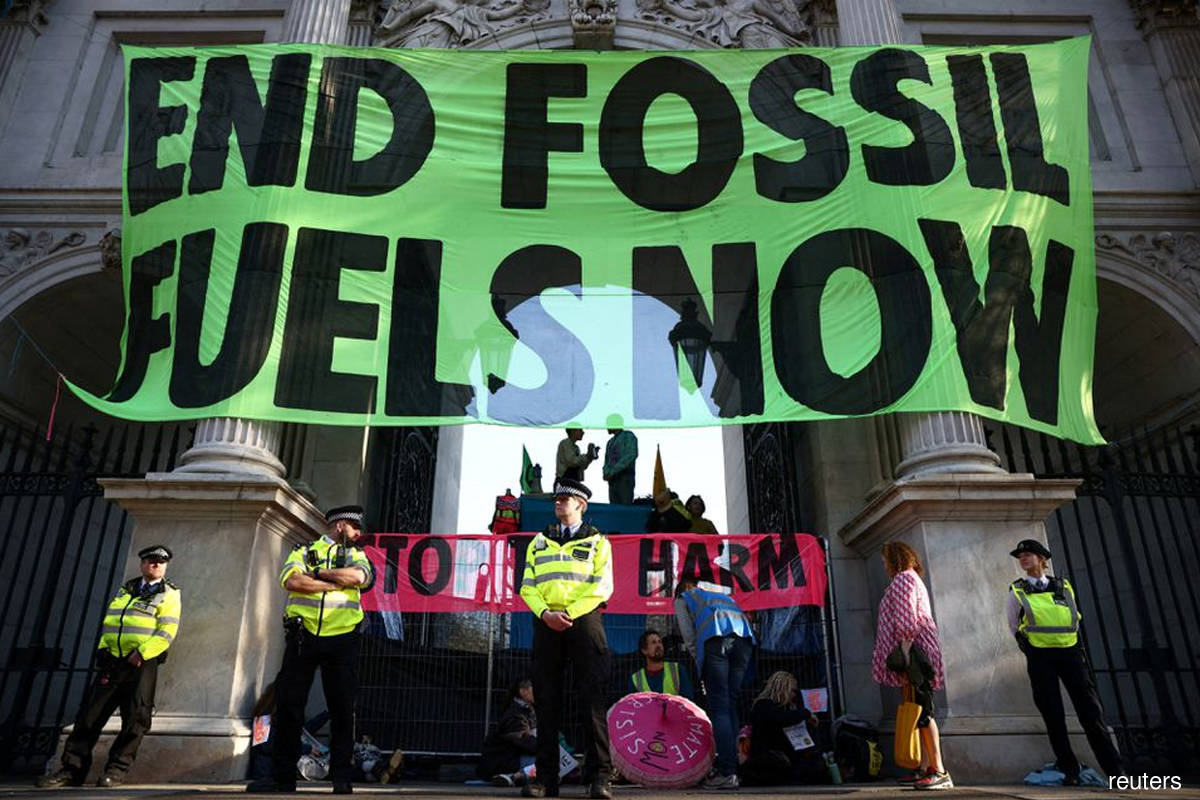 LONDON (April 25): Britain unveiled a new task force on Monday to write rules forcing financial firms and listed companies to publish plans from next year for transitioning to a net zero economy by 2050.

Last November at the COP26 UN Climate Summit, British finance minister Rishi Sunak said companies would have to publish a plan from 2023 with targets to mitigate climate risk, interim goals between now and 2050, and measures to meet them.

It is part of Britain's commitment to making the UK the world's first net-zero aligned financial centre.

The task force will develop "rigorous and robust" measures to tackle greenwashing — inflated green credentials — and help companies establish "investable and accountable" transition plans, the finance ministry said in a statement on Monday.

"Preventing the worst impacts of climate change will take all businesses developing ambitious, consistent transition plans to get us to a low carbon future," Amanda Blanc, chief executive officer of insurer Aviva and co-chair of the new Transition Plan Taskforce, said.

It has a two-year mandate to set up good practices for transition plans, along with a "sandbox" to test the new plans.

UK financial service minister John Glen, who co-chairs the task force with Blanc, said it will be for investors to judge if the firms' plans are adequate and credible. The government will also publish its transition "pathway" for the financial sector later this year, he said.

Michael Sheren, a senior adviser to Bank of England, told CityWeek that a price for carbon needs to be wired into how much it will cost companies to transition to net zero.

Steve Waygood, chief responsible investment officer at Aviva Investors, added that valuations of companies would be inaccurate until this was done.

Valuations of companies will only be accurate once the price of carbon has been embedded in them and this required government action to mandate this, Waygood said.