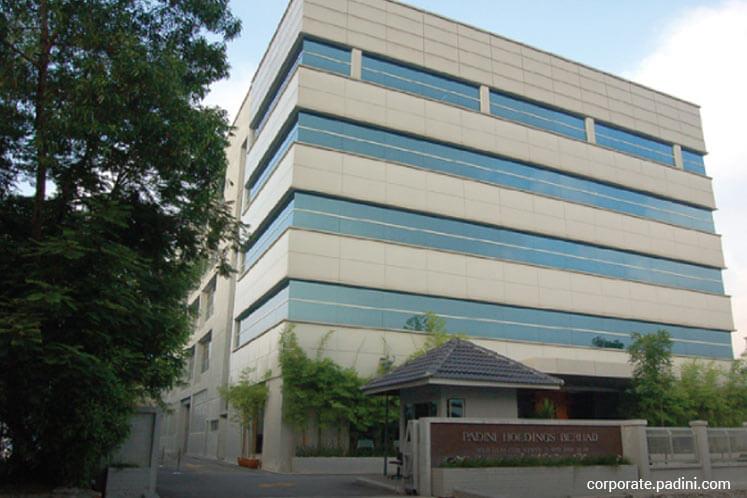 Despite its bright earnings prospects, we believe valuations have run ahead of fundamentals. The stock is currently trading at 18.6 times financial year 2018 (FY18) price-earnings ratio (PER). This also implies a price-earnings-to-growth ratio of over one times.

We downgrade our recommendation for the stock to “fully valued”, with an unchanged TP of RM3.55. Our TP is still pegged at 12 times forward PER.

Key risks to our view include weaker-than-expected consumer spending and an increasingly competitive industry landscape.

First quarter of FY18 (1QFY18) earnings grew 9% year-on-year (y-o-y) to RM31 million, supported by a 1.7% top-line growth, a gross profit margin strengthening from 41% in 1QFY17 to 43% in 1QFY18 due to a better sales mix, and higher other income. We believe that q-o-q performance does not serve as a good comparison given that Padini’s business is highly seasonal. 1QFY18 accounted for 17%/16% of our/consensus full-year earnings forecasts. We deem 1QFY18 results to be within expectations as earnings contribution is generally stronger when the group engages in promotional sales activities, which were absent during the quarter.

The group declared a first interim dividend of 2.5 sen per share, in line with our expectations.

We make no changes to our earnings forecasts. — AllianceDBS Research, Nov 30