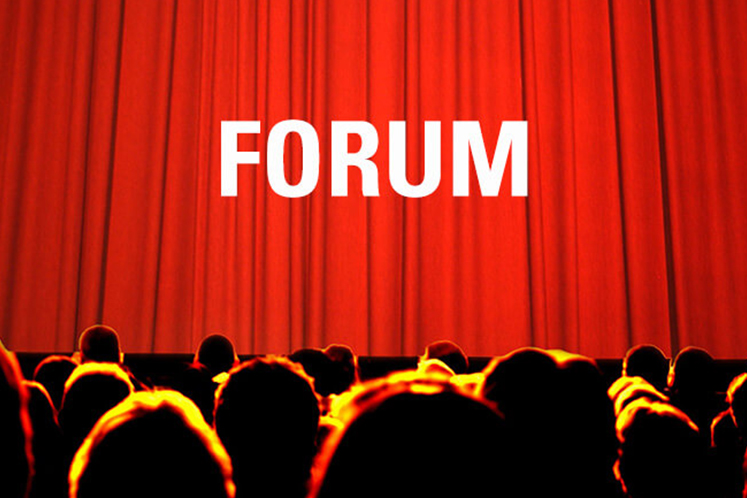 According to their own internal evaluations, both the World Bank and the International Monetary Fund (IMF) have huge credibility deficits due to the policy conditionalities and advice they have dispensed to developing countries in recent decades.

Taking advantage of the debt distress in many developing countries early in the 1980s, the World Bank championed neo-liberal reforms, telling countries to “privatise, liberalise and globalise”. The IMF added “stabilisation” — primarily cutting government expenditure to contain inflation and balance of payments deficits — to the list of conditions for countries to qualify for the Bretton Woods Institutions (BWIs) financial resources.

Accepting the World Bank’s advice on economic restructuring, or “structural adjustment programmes” (SAPs), became a condition for access to concessional credit. These claimed to reflect agreement on “good” and necessary policies between the two Washington-based BWIs and the US Treasury Department, later dubbed the “Washington Consensus”.

World Bank research later admitted the failure of IMF-World Bank inspired policy reforms, acknowledging that “... the expected growth benefits failed to materialise, at least to the extent that many observers had forecasted. In addition, a series of financial crises severely depressed growth and worsened poverty … both slow growth and multiple crises were symptoms of deficiencies in the design and execution of the … reform strategies that were adopted in the 1990s …”.

Assessing SAPs in Latin America, where they were first imposed, economist Sebastian Edwards said, “The adjustment process has been quite costly, generating drastic declines in real income and important increases in unemployment. In fact, … in a number of Latin American countries in 1986, real per capita gross domestic product was below its 1970’s level!”

William Easterly, then a senior World Bank economist, noted that from 1960 to 1979, median per capita income growth in developing countries was 2.5%, compared with 0% from 1980 to 1998. As for Africa, with SAPs including trade liberalisation, the country de-industrialised and turned from a food exporter into a net food importer.

By advising developing countries to liberalise their capital account and financial market, the BWIs also advanced the interests of big finance. Professor Jagdish Bhagwati argued that this “Wall Street-Treasury complex” was responsible for the 1997/98 Asian financial crisis. The World Bank and the IMF have provided credit as a means of influencing government policies.

Evaluating the IMF’s role in countries that faced the 1997/98 Asian financial crisis, namely Indonesia and South Korea, its Independent Evaluation Office (IEO) observed that IMF surveillance failed to “adequately appreciate” the implications of their financial sector weaknesses and vulnerabilities. The IMF also mishandled the crises, deepening some of their worse consequences.

Raghuram Rajan, then IMF’s chief economist, is often credited with having warned of the imminent 2008/09 global financial crisis before he left the fund. The IMF ignored his advice, failing to alert its membership of the coming financial crisis, leading to the Great Recession and its ongoing aftermath.

In July 2007, a month before the first tremors of the US subprime mortgage crisis, the IMF updated its World Economic Outlook, claiming: “The strong global expansion is continuing, and projections for global growth in 2007 and 2008 have been revised (upwards)!”

The IEO attributed IMF’s inability to recognise risks to “a high degree of groupthink, intellectual capture, a general mindset that a major financial crisis in large advanced economies was unlikely and inadequate analytical approaches, weak internal governance, lack of incentives to work across units and raise contrarian views”.

The IEO found member countries wary of IMF’s involvement in policy advice due to its “inadequate knowledge of country-specific circumstances, frequent changes of mission chiefs and teams, a perceived lack of even-handedness … and insufficient use of cross-country perspectives or cross-cutting analysis”.

The IMF also displayed double standards, exposing its developed country and other biases. After then UK Prime Minister Gordon Brown raised more than US$800 billion in additional IMF funding at the London G20 summit in April 2009, eurozone bail-outs accounted for four-fifths of total IMF lending between 2011 and 2014, even though the currency bloc had the means to look after itself, with its lower aggregate debt ratio than in the US, the UK and Japan.

Greece, Ireland and Portugal were allowed to borrow 20 times their quotas, thrice the normal limit; such generosity has never been available to Asian, Latin American and African countries in trouble. For the global South, the IMF has imposed fiscal austerity, causing large-scale destitution, distress and malnutrition, according to the Lancet medical journal.

Meanwhile, even The Economist, usually a neo-liberal cheerleader, pointed out several flaws of the World Bank’s most influential publication, the Doing Business Report (DBR). It considered DBR rankings unreliable as countries might amend regulations as urged by the BWIs, only to improve their rankings to impress foreign investors and donours.

After two decades of IMF-World Bank promoted fiscal contraction, liberalisation and privatisation, then World Bank president James Wolfensohn said: “ ... If we take a closer look, we see something alarming. In developing countries, excluding China, more than 100 million people are living in poverty today than a decade ago. And the gap between the rich and the poor yawns wider.”

China, which has contributed the most to reducing global poverty in recent decades, has gone its own way during this period, constantly revising development policies to accelerate economic growth and social progress, instead of simply implementing the Washington Consensus prescriptions.

More recently, especially under its last president, Jim Yong Kim, the World Bank has reinvented itself yet again, from a creditor for major development projects to a broker for financialised private sector investment, a “creature of Wall Street”, according to The New York Times. Kim left the Bank early in his second term to join a private investment firm figuring in its proposed new reorientation.

Jomo Kwame Sundaram, a former economics professor, was United Nations assistant secretary-general for economic development. He is the recipient of the Wassily Leontief Prize for Advancing the Frontiers of Economic Thought, and a member of the Economic Action Council. Anis Chowdhury, a former professor of economics at the University of Western Sydney, held senior United Nations positions from 2008 to 2015 in New York and Bangkok.