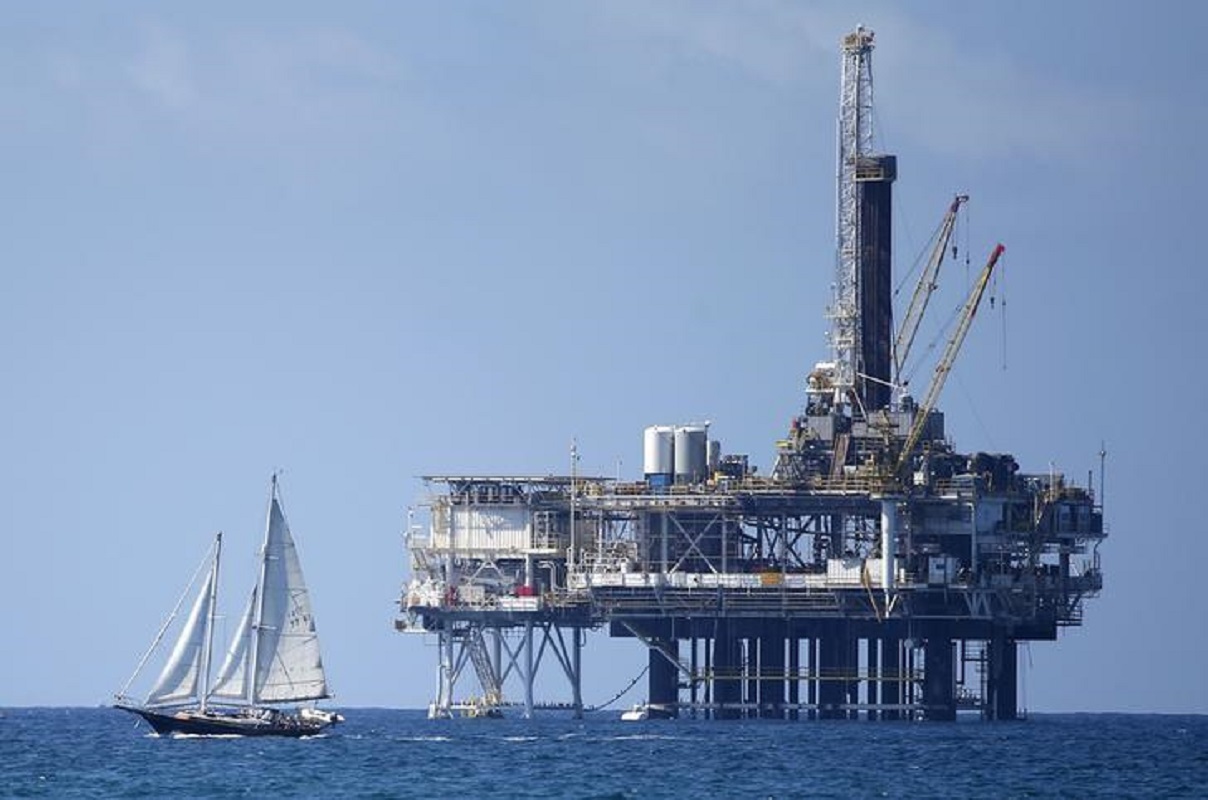 KUALA LUMPUR (April 15): Brent Crude oil prices could fall to US$10 per barrel by 2050 if the world accelerates the energy transition with decisive action to achieve the Paris Agreement climate goals, according to energy consultancy Wood Mackenzie (WoodMac).

As a signatory to the Paris Agreement, Malaysia has committed to a reduction of greenhouse gases by 45% by 2030.

In a report released yesterday, WoodMac said if the world acts decisively to limit global warming to 2°C by 2050, the scale of change will revolutionise the energy industry.

It said progressive electrification will squeeze the most polluting hydrocarbons out of the energy mix, nearly eliminating their markets. Oil demand will shrink, and with it, so will the power of major oil producers.

Gas demand will remain resilient, but business models will need to evolve, it said.

WoodMac said the steep fall in demand prevents those key oil producers from managing the market and supporting prices in the way it does today.

“By 2030, under Accelerated Energy Transition Scenario (AET-2), we would expect Brent to average US$40 per barrel (bbl), down from US$60 to US$70/bbl currently.

“Our analysis shows Henry Hub prices trading at US$3 to US$4 per thousand cubic feet, similar to our base-case view,” it said.

Henry Hub is a natural gas pipeline located in Erath, Louisiana, that serves as the official delivery location for futures contracts on the New York Mercantile Exchange (NYMEX).

The consultancy said in the global LNG market, resilient Asian gas demand leads to reliance on 290 million tonnes per annum of pre-final investment decision LNG supply, including higher-cost US LNG.

“It is not until after 2040, when global gas demand begins to ease, that Henry Hub and LNG prices start softening due to increased competition of supply,” it said.

It said that in the scenario, all companies face a decline, and the sector sees asset impairments and bankruptcy or restructuring on a scale far greater than that of 2020.

“Our scenario would see the end of Big Oil and the rise of Big Energy.