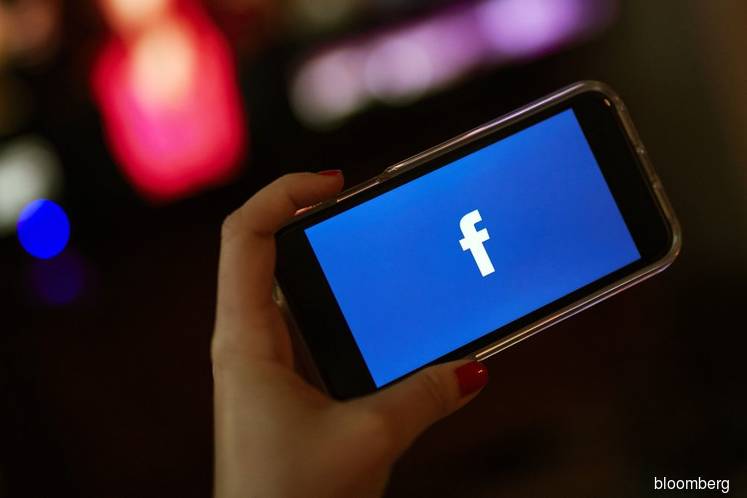 (Dec 31): Brazil’s government imposed a 6.6 million-real ($1.6 million) fine on Facebook Inc. and its local unit for their role in the Cambridge Analytica scandal.

The fine is tied to Facebook’s unlawful sharing of data from its users in Brazil, Brazil’s justice ministry said in a statement posted on its website Monday. The investigation began in April 2018. The company can still appeal the decision.

“It’s evident that the data of about 443,000 users of the platform were made available by the developers of the app ‘thisisyourdigitallife’ for reasons that are at least questionable,” the ministry said in the statement, adding that the companies could not show the number of affected users was smaller. The ministry also said Facebook failed to inform users about the consequences of their privacy settings.

The companies should have been “much more careful” when automatically sharing data of friends and friends of friends with apps, according to the statement. “The model of consent adopted had important implications to the people that had their data exposed.”

Facebook said it has made changes to its platform and restricted information accessible to app developers. “There is no evidence data from users in Brazil were transferred to Cambridge Analytica,” said a spokesman for the company in Brazil. “We are currently evaluating our legal options in this case.”

In July, Facebook agreed to pay $5 billion to the U.S. Federal Trade Commission -- the largest privacy fine in the agency’s history -- to resolve the Cambridge Analytica data scandal.