Brazil ends Boeing 737 MAX ban, planes may be able to fly by year-end 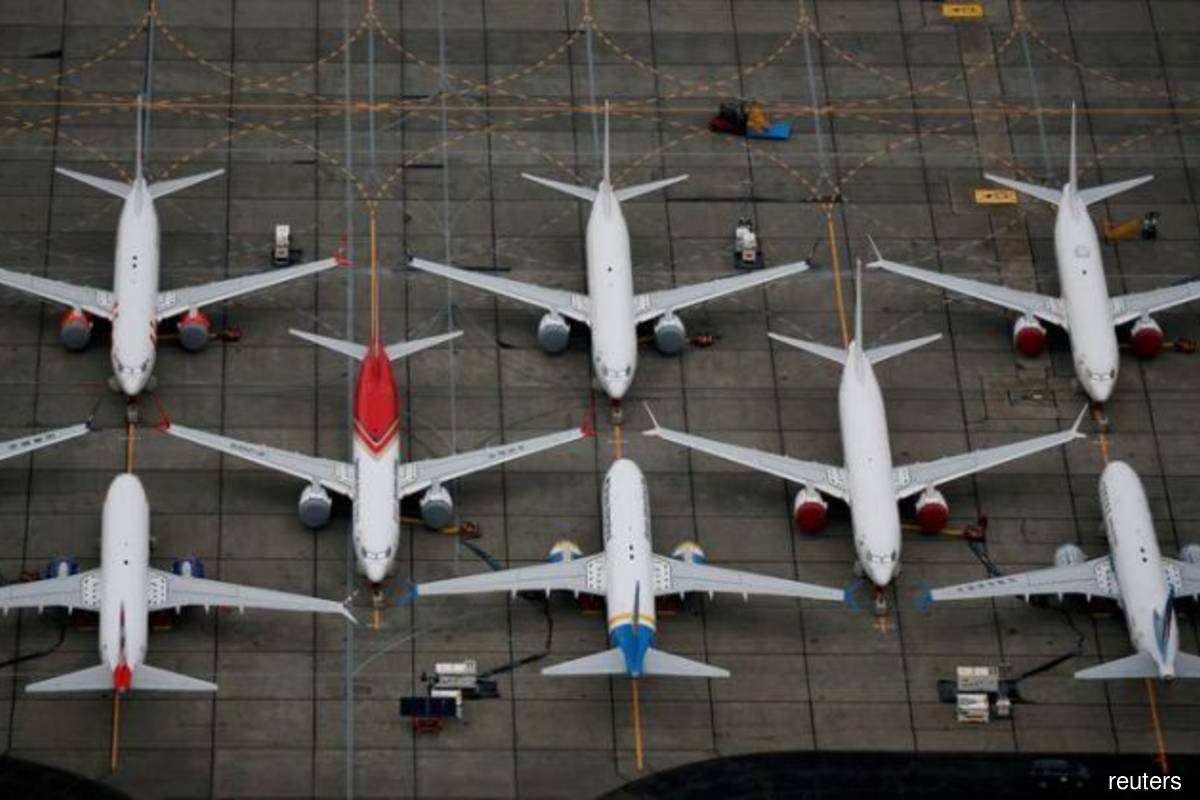 RIO DE JANEIRO/BENGALURU/MONTREAL/RIO DE JANERIO/SAO PAULO: Brazilian aviation regulator ANAC on Wednesday lifted the grounding of the Boeing 737 MAX, following US clearance of the jets for flight, after a redesign prompted by two fatal crashes that killed 346 people.

On Tuesday (Nov 24), the European Union Aviation Safety Agency (EASA) set out conditions for putting the grounded jets back into service including new training and updating MCAS software implicated in the crashes.

Brazil's top regulator said Gol Linhas Aereas Inteligentes SA, the only airline to operate the model in Brazil, is implementing the required measures to resume flights.

Some regulators have been waiting for EASA’s decision before lifting their own measures as the 20-month Boeing safety crisis tested confidence in US aviation leadership.

ANAC superintendent of airworthiness Roberto José Honorato said the Brazilian regulator would apply the US Federal Aviation Administration's (FAA) conditions for bringing the MAX back to service and downplayed differences between regulators.

EASA differed from the FAA in saying pilots could stop a “stick shaker” alarm from vibrating, if it went off accidentally, halting a distraction thought to have added to the problems of the two crews in handling the fatal flights.

It also issued one temporary restriction on autopilot use, unlike the United States.

"Those differences are not unusual, especially in a complex aircraft project like the 737 MAX," he told Reuters. "We are not going to have differences to the FAA.”

EASA represents the 27 European Union countries plus four other nations including Norway, which has 92 of the aircraft on order. Until Dec 31, EASA also represents Britain, which left the EU bloc in January.

Canada is expected to lift the ban as well, but uncertainty remains about China, the largest market for the jet and the first to ban it in March 2019.

US flights are due to resume on Dec 29, while in Europe, the formal ungrounding will take place from mid-January.