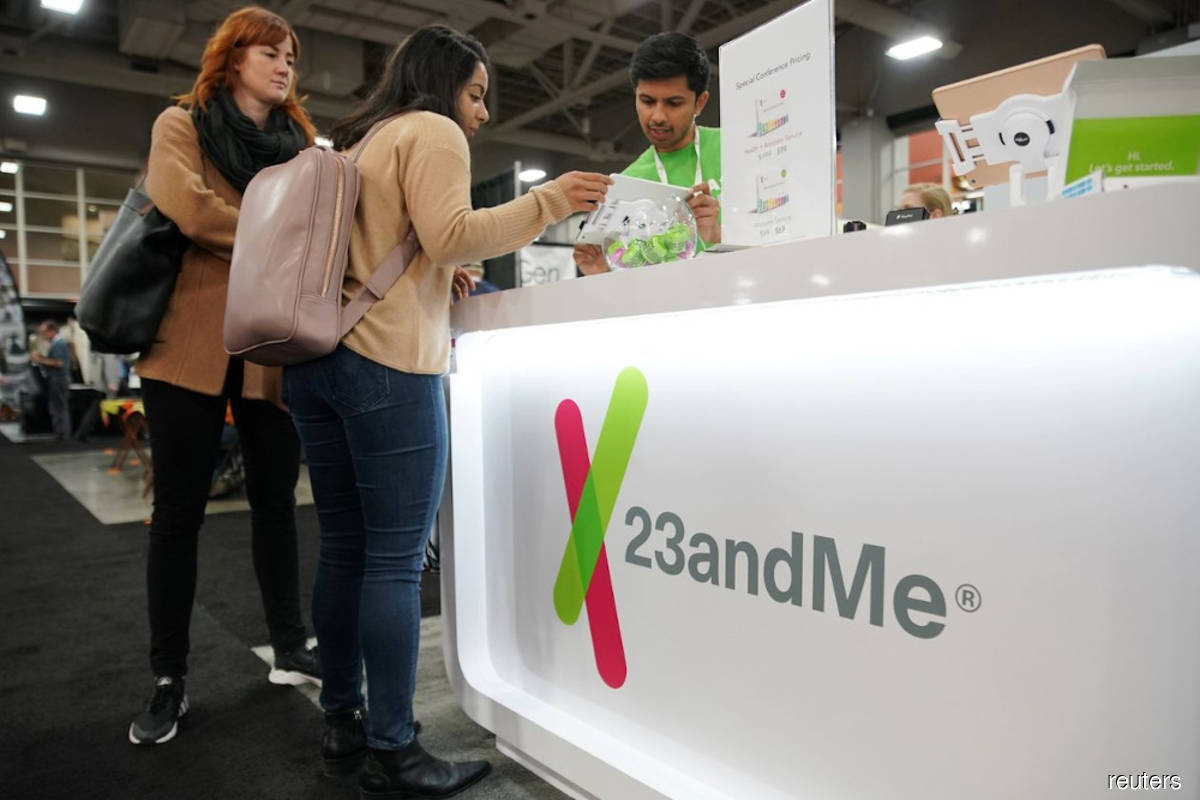 BENGALURU (Feb 4): A blank-check firm, backed by Virgin Group founder Sir Richard Branson, is taking consumer DNA-testing firm 23andMe public in a deal that values the merged entity at US$3.5 billion, the companies said on Thursday.

As part of the deal with VG Acquisition Corp, 23andMe will receive proceeds of US$759 million, which includes US$250 million from a range of investors including Branson, 23andMe co-founder Anne Wojcicki, funds managed by Fidelity Management & Research Co LLC, Altimeter Capital, Casdin Capital and Foresite Capital.

A SPAC, or a blank-check firm, is a shell company that raises funds in an initial public offering (IPO), with the aim of acquiring a private company, which then becomes public as result of the merger.

For the company being acquired, the merger is an alternative way to go public over a traditional IPO. SPACs emerged last year as one of the most popular investment vehicles on the Wall Street.

23andMe, which was co-founded by Wojcicki in 2006, sells genetic testing kits directly to consumers. Over the years, 23andMe has become popular with consumers, and in 2018, caught the eye of GlaxoSmithKline, which invested US$300 million in the Silicon Valley company, best known for its saliva-based test kits that offer users a glimpse into their genetic ancestry.

The merged entity will trade under the symbol "ME" on the New York Stock Exchange.