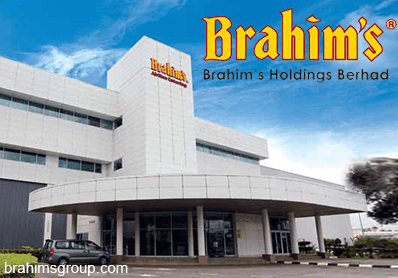 KUALA LUMPUR (May 7): Brahim's Holdings Bhd confirmed today that it is still in discussions with Malaysian Airline System Bhd (MAS) to mutually extend the cut-off date for the former’s new catering agreement.

This confirms a report by The Edge Financial Daily published today which stated negotiations for a new catering agreement have yet to be concluded, despite it having exceeded the revised April 30 cut-off date.

"The company will make further announcement on the developments," it added.

On April 1, both Brahim’s and MAS have agreed to extend the new catering agreement cut-off date from March 31 to April 30.

The Edge Weekly had reported on March 30 that the reason for the delay was MAS and Khazanah Nasional Bhd having yet to agree on the billing method for the in-flight meals.

To recap, Brahim's and the national carrier had earlier entered into a settlement agreement in February, to pave way for the settlement of certain disputes and the negotiations of a new catering agreement to replace the existing contract.

Some analysts noted the delay on the conclusion of a new catering agreement might not augur well for Brahim’s, which already faces tight cashflow problems.