Boy with Filipino mother, M'sian father fails in bid to get citizenship after apex court dismisses appeal in 4-3 decision 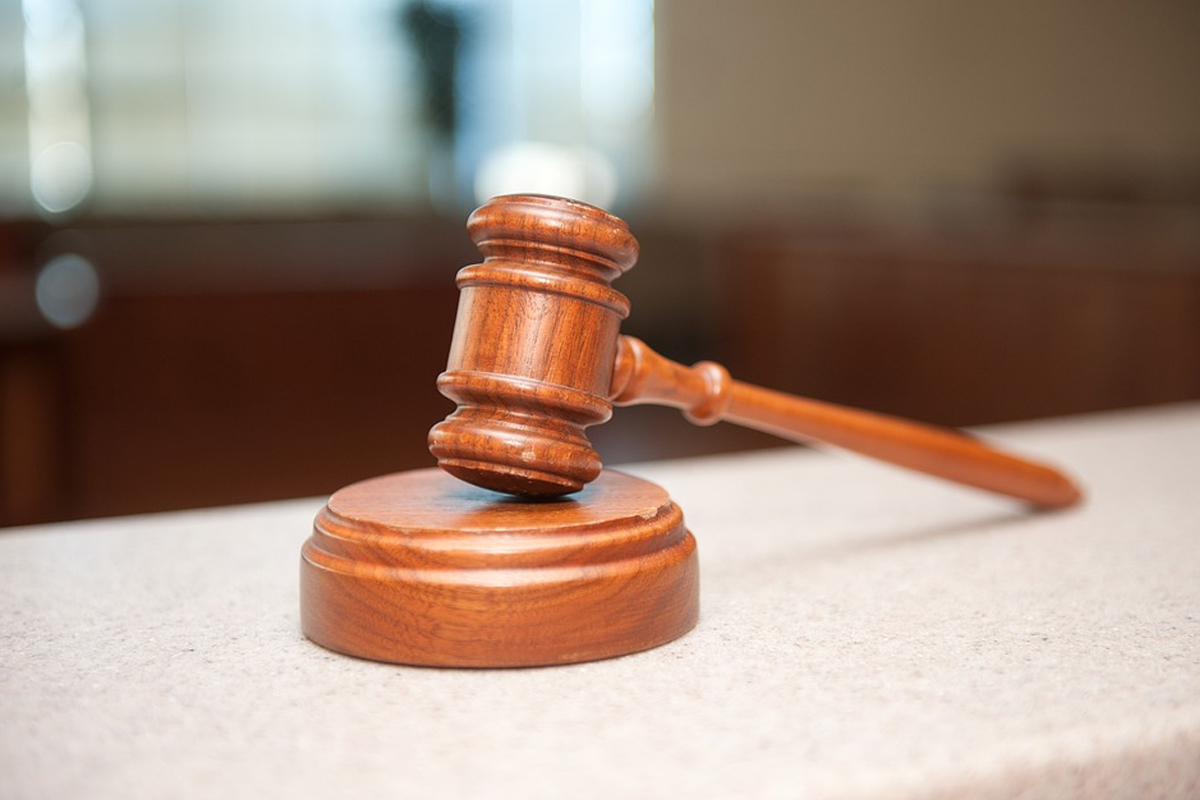 PUTRAJAYA (May 28): An 11-year-old boy who was born illegitimately to a Filipino mother and a Malaysian father has failed in his bid to get Malaysian citizenship after the Federal Court dismissed his appeal in a narrow four-three decision.

The appeal was rejected by Court of Appeal president Tan Sri Rohana Yusuf and three other Federal Court judges, while the minority judgment came from Chief Justice Tun Tengku Maimun Tuan Mat and two other judges.

Tengku Maimun and the others in the minority ruled that it would be wrong for the court not to give citizenship to the boy simply because it is his father, and not his mother, who is a Malaysian.

They said it would be gender discrimination to allow citizenship only if the mother was a Malaysian, as espoused by the majority.

Lim, in reading her grounds, said the fact that the child's father was not married to his mother at the time of his birth in the Philippines does not diminish his right to acquire citizenship by operation of law under Article 14(1)(b) of the Federal Constitution.

“The second appellant remains the father of the boy, and the legal relationship between the father and mother does not alter the status of the child. Children similarly circumstanced as him should never be required to apply for their citizenship under say Article 15 or 15A, the latter was in fact unsuccessfully explored by the appellants.

“The boy’s relationship with this country is amply proven and he must be accorded citizenship by the operation of Article 14(1)(b). The reading, interpretation and application of the Federal Constitution in the manner as conducted by the learned CJ renders Article 14 harmonious with the other provisions of the Federal Constitution, in particular Articles 5 and 8; that a child of a citizen enjoys no less rights and liberties; and more fundamentally, is equally protected by the law, just as his father or mother is.

“This effectively gives meaning to the oft-quoted reference to our Federal Constitution as a 'living piece of legislation'. Any discrimination even if authorised under the Federal Constitution must be strictly and narrowly construed, and must never be unwittingly condoned or encouraged,” Lim said in the minority judgement.

Nalini said Tengku Maimun's judgement is a harmonious interpretation of the Federal Constitution which should be adopted, instead of putting other Articles in the highest legal document of the country in conflict.

The chief justice in her judgement said Article 5(1) of the Federal Constitution guarantees the right to life and personal liberty.

“The word ‘father’ in section 1(b) of Part II of the Federal Constitution and anywhere else relevant to the context of this appeal ought to be construed as meaning ‘biological father’. Thus, the legitimacy status of any person claiming citizenship under Article 14(1)(b) read together with Part II is an irrelevant factor in cases where paternity is known and the said biological father is a citizen of Malaysia and has met the rest of the requirements of section 1(b),” she said.

Tengku Maimun added that whatever one may say or consider about the concept of legitimacy of a child, at the end of the day it is no fault on the part of the person who was born illegitimate.

“They have absolutely no control over their status. I am unable to discern any nexus to any sound objective or policy to deny a person citizenship by operation of law in spite of them being able to prove, through reliable scientific methods, the biological nexus between themselves and their father (or even the mother) simply because their parents are not married.

“This defies the very notion of jus sanguinis (which requires a ‘blood relation’ proof) which is not otherwise determined by law," she said.

Tengku Maimun said the child had successfully proven that the father (the second appellant) is irrefutably the biological father.

“The only question is whether, on the facts as presented, the child is entitled to citizenship by operation of law. The rest of the constituent elements of section 1(b) are undisputed in this appeal. The only dispute is as to the meaning of the word ‘father’.

“In my judgment, as there is no dispute that the second appellant is the child's father, it follows that given the construction accorded to section 1(b) of Part II, the child has met all the requirements for citizenship by operation of law,” she ruled.

Rohana, who is the No 2 in the judiciary, said Article 14 discriminates between legitimate and illegitimate child, and it is also gender biased against the mother.

“I, for one, am not in favour of such discrimination but it is beyond the jurisdiction of this court to bridge the discrimination, which the Federal Constitution allows and in consonant with the clear text of Article 8.

“Article 8 permits constitutional discrimination because Article 8 says unless it is authorised by the constitution then no discrimination is allowed. The function of the court is always to uphold and interpret the clear wordings of the Federal Constitution or the law no matter how much it dislikes or how unpopular the result may be.

“Courts, unlike the politicians, do not have the business of seeking popularity by making popular decision,” she said,

The Court of Appeal president said the family's lead counsel Datuk Dr Cyrus Das (who appeared with Francis Pereira and Shamini Thiruchelvam), despite canvassing and agitating discrimination, failed to address that his construction of the Federal Constitution is not only erroneous but ensues another form of the discrimination.

In conclusion, Rohana said she along with the other three judges in the majority — Datuk Vernon Ong Lam Kiat, Datuk Zabariah Mohd Yusof and Datuk Seri Hasnah Mohamed Hashim — do no find merits in the arguments raised before them.

“I am in full agreement with both the High Court and the Court of Appeal that the child does not meet the requisite criteria stipulated pursuant to Article 14(1)(b) of the Federal Constitution read together with Section 1(b) of Part II of the Second Schedule and Section 17 of Part III of the Second Schedule to be declared a citizen by operation of law, properly construed.

“Since Section 17 of Part III of the Second Schedule defines the word 'father' as referring to 'mother' in a case of an illegitimate child, the child’s citizenship cannot follow that of his father,” the Court of Appeal president said.

The boy, identified only as "B" following the court's directive to protect the identity of the child, was born to a Malaysian father and a Filipino mother in 2010.

His mother legally married his 55-year-old Malaysian father in February 2011, four months after he was born, and the family now lives together in Malaysia. The child was brought into Malaysia using a Filipino passport.

DNA testing showed the 55-year-old is the biological father. The custody and control of the child have always been with his parents. However, the boy's application for citizenship was not approved in September 2012.

Following that, the family and child filed an originating summons at the High Court in 2016, naming the director-general of the National Registration Department, the secretary-general of the Home Ministry and the Malaysian government as defendants.

The parents sought a declaration that their child is a Malaysian citizen and directed the authorities to register him as a citizen.

The family was unsuccessful at the High Court and the decision was upheld at the Court of Appeal, resulting in the present appeal before the apex court.

The government and the other respondents were represented by senior federal counsel Shamsul Bolhassan, Ahmad Hanir Hambali and Mazlifah Ayob.