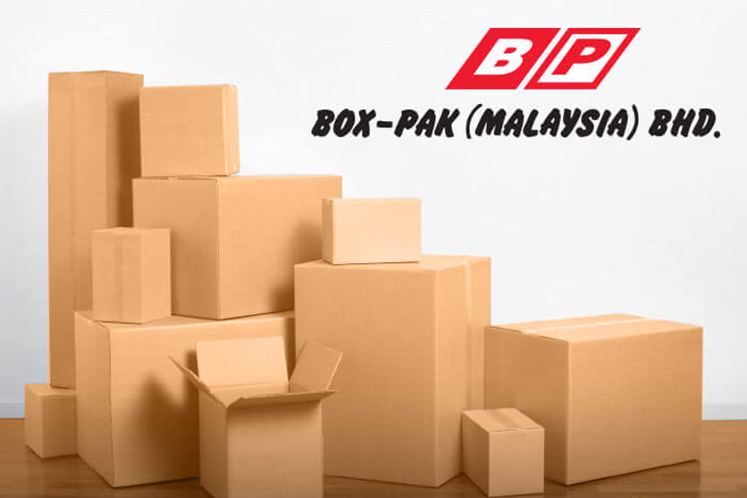 KUALA LUMPUR (Aug 21): Box-Pak (M) Bhd continues to bleed, hurt by its Myanmar operations and doubtful debts as its net loss widened more than four fold year-on-year to RM7.41 million or loss per share of 6.18 sen in its second quarter ended June 30, from RM1.71 million or a LPS of 1.43 sen previously.

Box-Pak attributed its poorer performance to an initial operating loss of RM3.5 million in Myanmar and impairment of doubtful debts amounting to RM2.4 million during the quarter.

Looking ahead, Box-Pak said the competitive environment, coupled with currency volatility — the exchange rate between USD and ringgit — also poses a risk. “The new plant in Myanmar commenced operation in the first quarter of 2019. Since this is a greenfield project, the group can only anticipate positive contribution from this plant in 4 to 5 years upon commencement of operation.”

Box-Pak shares were untraded today. Last traded at RM1.15, the company is valued at RM138.05 million.