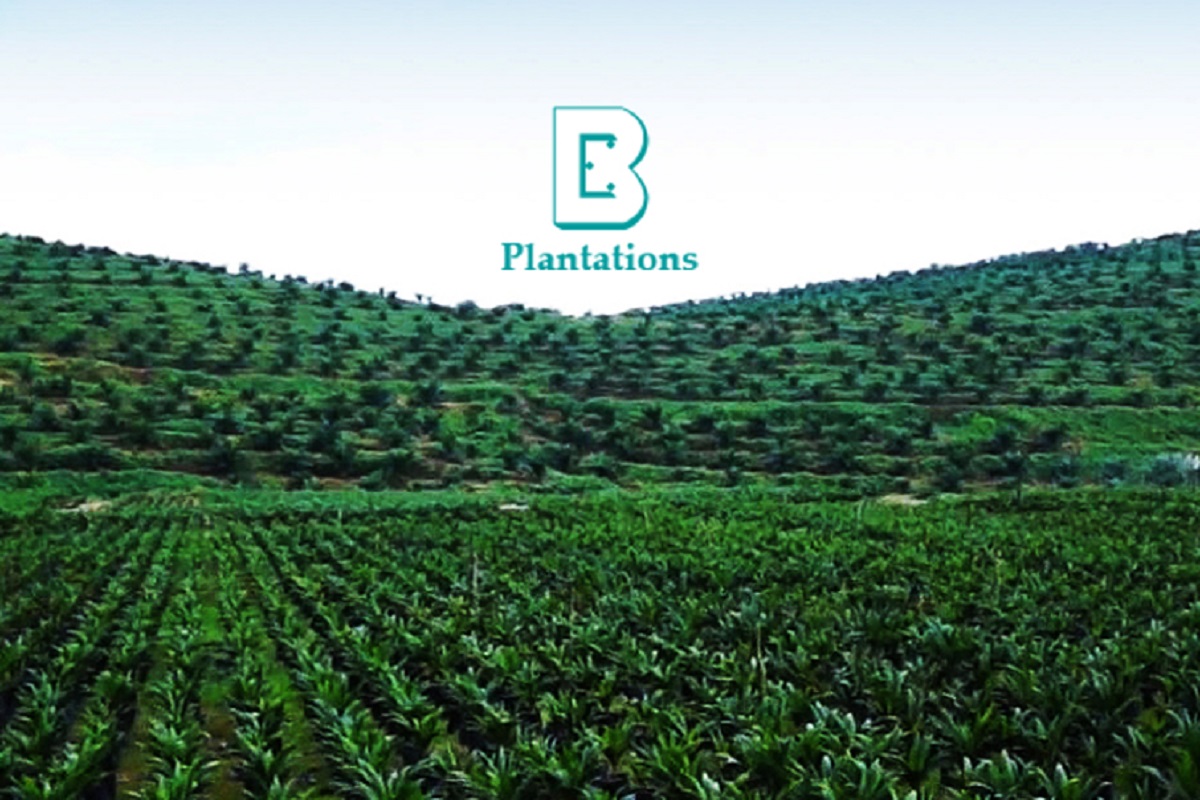 Earnings per share was 1.23 sen, versus a loss per share of 7.71 sen previously, the group’s bourse filing showed.

The group declared a second interim dividend of 0.5 sen, to be paid on April 28.

The group said although global palm oil production is expected to recover in 2021, current inventories are still extremely low, keeping palm oil prices high for at least the first quarter of the year.

Boustead Plantations said production is expected to remain below potential in 2021 as labour shortage remains the key challenge for the industry.

“Barring any weather shocks, current crude palm oil (CPO) supply tightness is likely to ease in the second half of this year as production is expected to rise above the previous year's level after healthy precipitation in 2020 and inventories are set to recover.

“Any new changes in the import and export tax structures of consuming and producing countries and the global supply-demand dynamics of competing edible oils will continue to influence CPO prices,” it added.