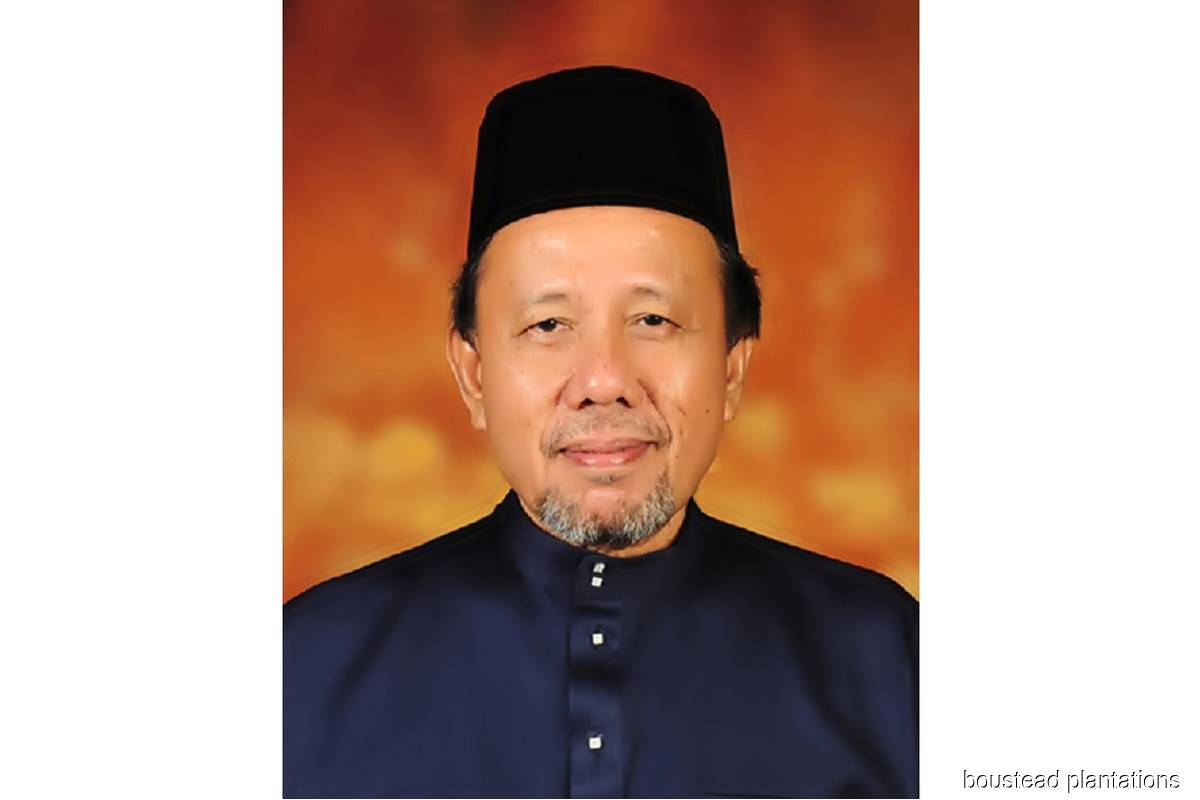 Ismail, 61, has been a member of the Negeri Sembilan state legislative assembly from 1999 till now, and held the position of state executive council member for Negeri Sembilan from 2004 to 2018, according to Boustead Plantations in a statement. The trained lawyer also practised law as an Advocate and Solicitor at Messrs Halim & Ismail from 1985 to 2004. The group said Abdul Aziz, 42, is currently the managing director (MD) of TRH Builders Sdn Bhd, as well as a director of MYIB Group. He is also MD of Hashim & Julkarnain Perunding Sdn Bhd, besides being a project coordinator for Intiutama Sdn Bhd.