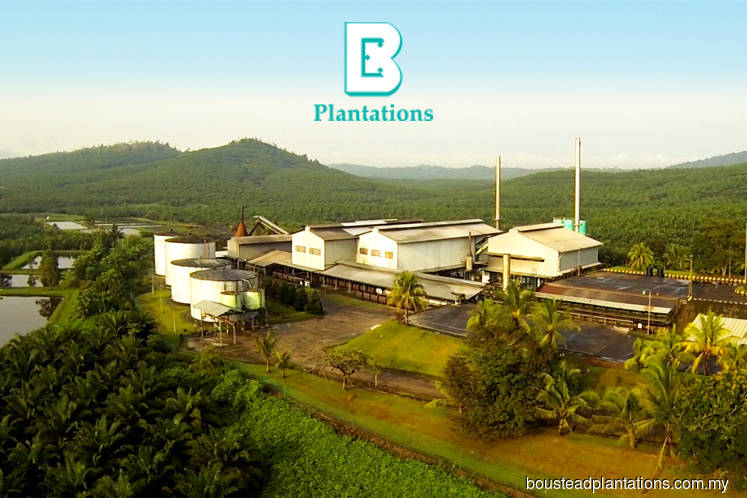 “Going into the last quarter of the year, while our peninsula and Sabah regions have seen improved FFB yields, this may be hampered by erratic weather conditions and labour shortages, along with difficult ground conditions in Sarawak.

"In addition, Malaysia’s export growth was weaker than expected due to stiff competition from Indonesia which caters to price-sensitive markets such as China and India,” he added.

Lodin said despite these challenges, CPO prices have outperformed expectations as production recovery was not as strong as expected post El-Nino.

"It is anticipated that favourable CPO prices will remain supportive with upward potential should CPO production fall short of expectations. Robust global demand and comfortable stock levels are also expected to support CPO prices,” he noted.

On the group’s proposed acquisition of 11,600ha of plantation land in Sabah, Lodin said it is on track for completion.

“On the back of this positive outlook, we are confident that prospects remain positive for the group,” said Lodin.

The proposed bonus issue of RM320 million is expected to be completed by the first quarter of 2018.