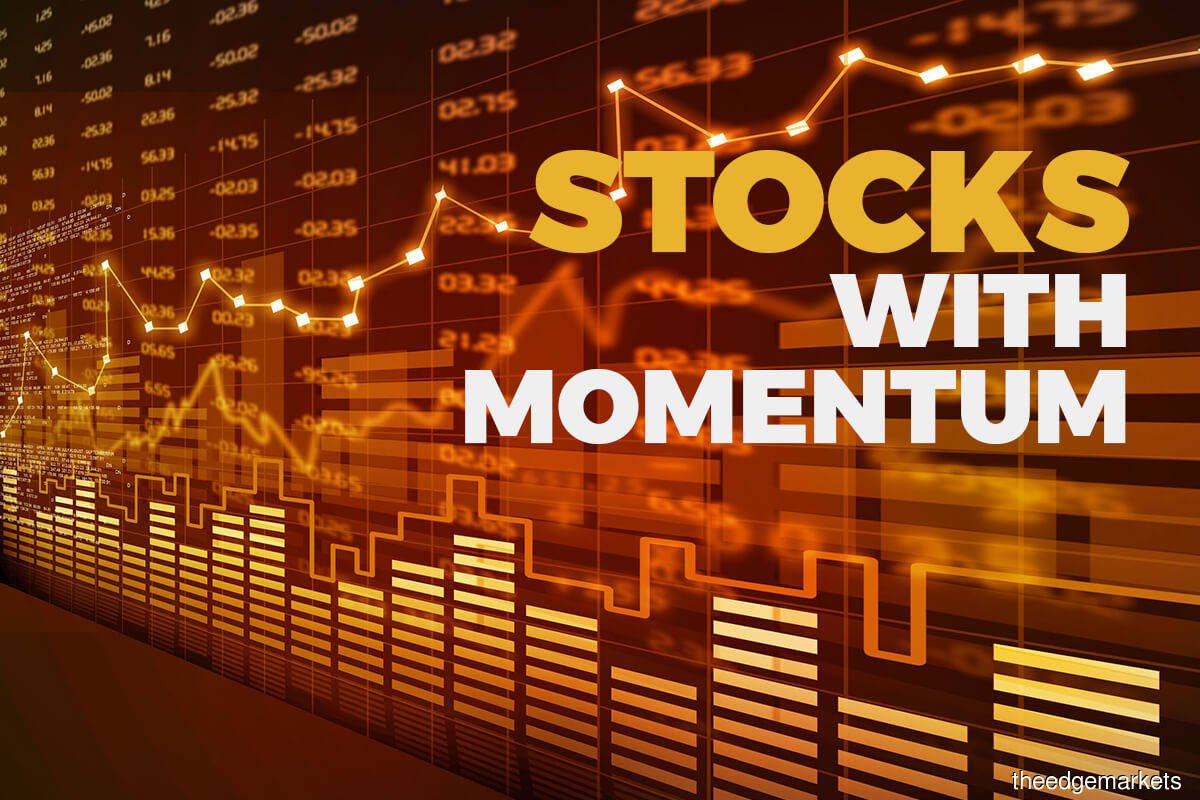 Vizione Holdings Bhd — up one sen at 11 sen