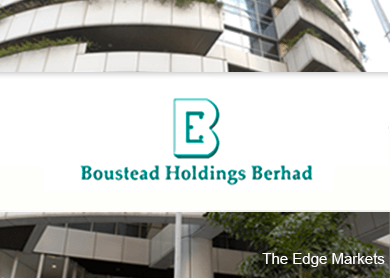 The group said the heavy industries division’s revenue was lower, in tandem with the progress of work from the littoral combat ship project.

Boustead Holdings plans to pay a dividend of five sen a share for 4QFY14, bringing full-year dividends to 26 sen.

On the plantation segment, Boustead Holdings said the division’s profitability for the coming would be impacted by the volatility of crude palm oil (CPO) price and challenging operating condition in certain areas of Sabah and Sarawak.

"Going forward, the weakness of crude oil prices, competition from Indonesian palm oil, as well as from other edible oils, and the recent hike in import duty on vegetable oils and refined oils by India, may dampen the prospects for CPO prices," Boustead Holdings said.