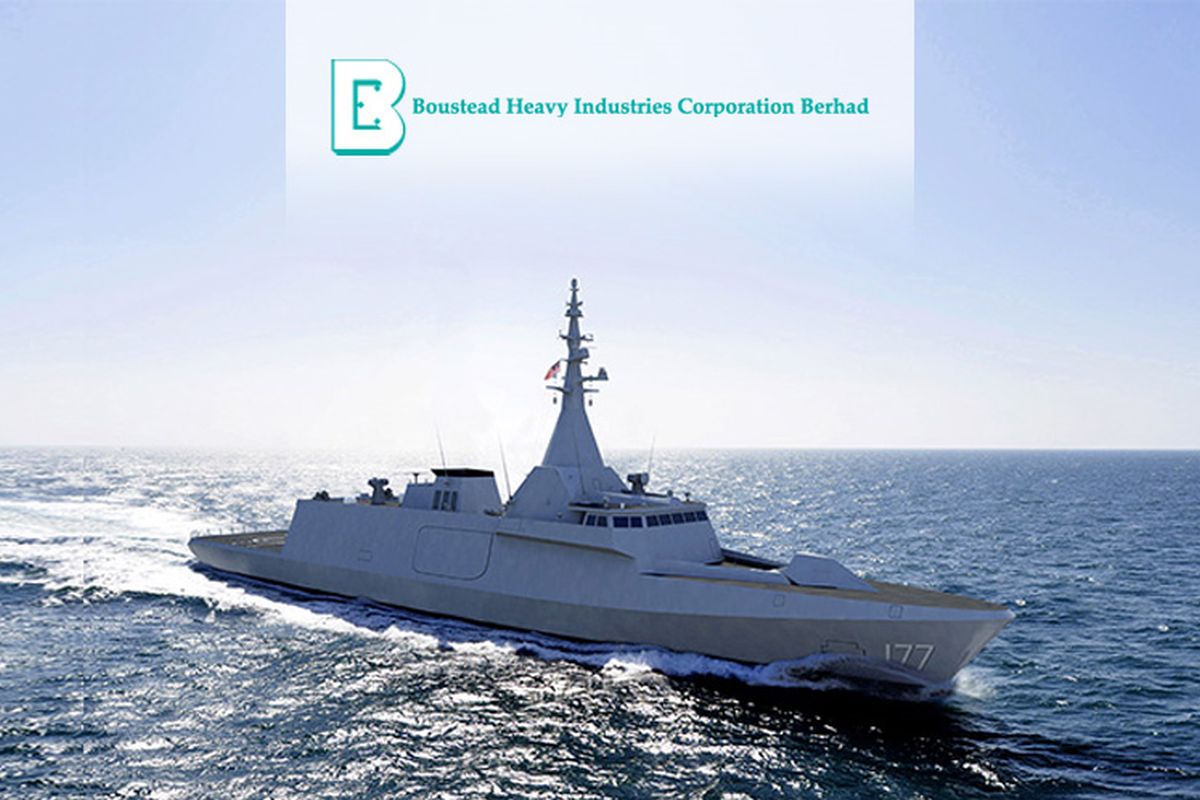 BHIC said this is the second of four units of LMS being built by Wuchang Shipbuilding Industrial Group Shipyard (WSIG) in Shuangliu, China, under a contract signed in 2017 between Malaysia’s defence ministry and Boustead Naval Shipyard Sdn Bhd (BNS), with the cooperation of China Shipbuilding and Offshore International Co Ltd.

The ship was previously slated to be handed over in mid-February, but it was decided that it ought to be handed over earlier so that Sundang would be able to join the RMN fleet and commence operation about one month earlier.

"The earlier physical handing over of Sundang had been made possible without compromising on the agreed standards, training for its designated crew and project costs.

It said the earlier delivery of the second LMS is a significant achievement, amid the Covid-19 pandemic reflecting the close working relationship between RMN, BNS and WSIG.