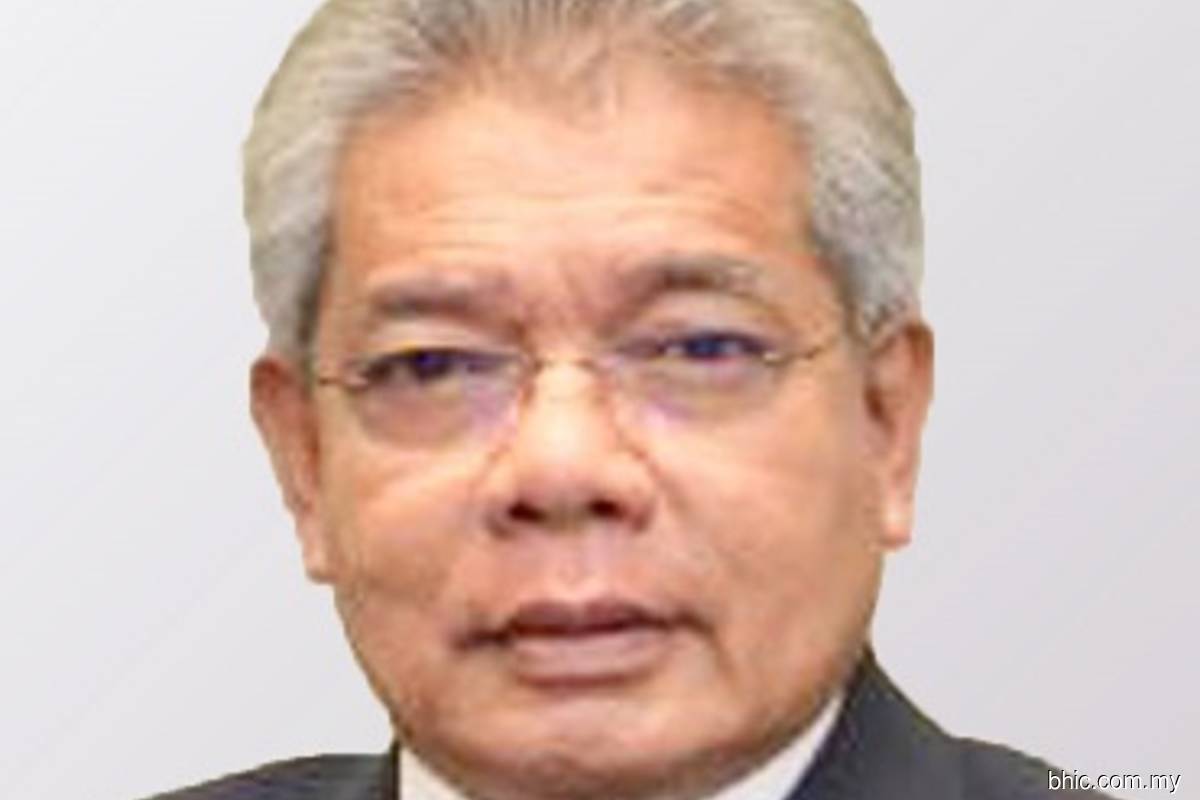 Ramlan, 68, resigned to focus on doing his filial duties towards his 95-year-old father who is hospitalised in Singapore, BHIC said in a bourse filing.

He was appointed as a chairman for the group in Dec 2019.

Prior to BHIC, he joined the Royal Malaysian Navy (RMN) in 1970 and retired on 2008, after four decades of service to the nation.

BHIC shares fell one sen or 2% to settle at 49 sen today, for a market capitalisation of RM122 million.