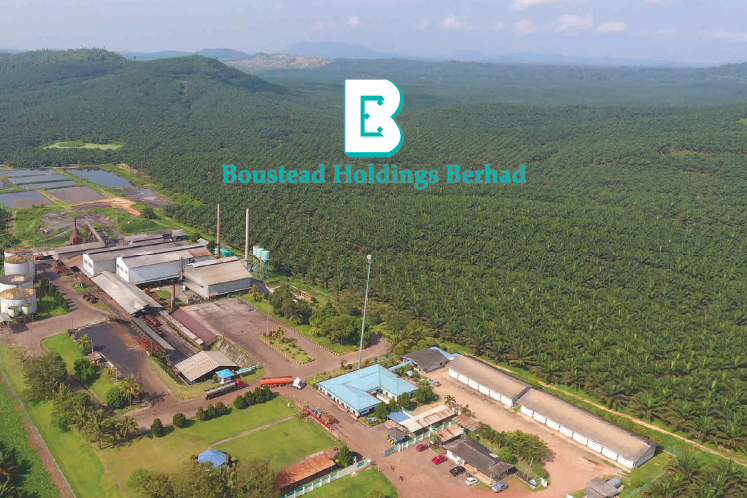 The SPA formalises Boustead's previous announcement to Bursa Malaysia on Feb 19, which said the company had accepted the Hotel Royal's offer for the hotel. At that time, Hotel Royal was granted a one-month exclusivity period to conduct due diligence on the hotel, which is located in the Bukit Bintang area, here.

But a week after the announcement, Mindef had issued a statement that appeared to refute Boustead's acceptance of Hotel Royal's offer. Besides saying the sale process had yet to be concluded, Mindef had also highlighted that the best offers from interested buyers were still being considered for the hotel, and that the valuation process was still underway.

The Armed Forces Fund Board (LTAT), a statutory body which manages the pension fund for certain members of the Malaysian Armed Forces, has a controlling 59.45% stake in Boustead.

But the SPA is conditional upon Hotel Royal obtaining the approval from the Economic Planning Unit of the Prime Minister’s Department of Malaysia, to acquire the property, it said.

Hotel Royal is also required to obtain the approval of Jawatankuasa Kerja Tanah Wilayah Persekutuan Kuala Lumpur for the acquisition, as stipulated under Section 433B of the National Land Code, 1965, regarding acquisition of industrial properties by a non-citizen or foreigner.

Hotel Royal must also complete all conditions and listing requirements imposed by its home country regulations under the Singapore Exchange Securities Trading Ltd, prior to completing the acquisition.

Assuming that the conditions are met, Boustead expects the proposed sale to be completed by mid-2019.

In the statement, a Boustead spokesperson said the disposal of the property forms part of the group’s overall plan to return to profitability by way of divesting non-strategic assets.

"Weighing the prospects of maintaining the hotel, given low occupancy rates and the age of the property coupled with the increasingly competitive industry, the sale offers greater value to the group," it said.

The spokesperson added that due to the prime location of Royale Chulan Bukit Bintang Hotel in the golden triangle of Kuala Lumpur, Boustead was able to dispose of the hotel at a premium over the net book value.

"The group is expected to realise a total estimated gain of RM92 million upon completion of the proposed disposal, translating into approximately 4.5 sen per share. This is indeed an attractive opportunity to enhance value for shareholders which resonates well with our business strategy," it said.