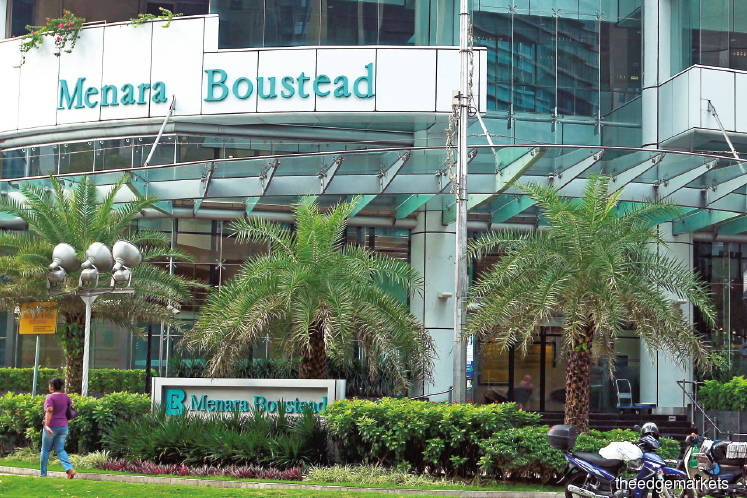 The original plan was to develop the land into a mixed development with an estimated gross development value of RM333 million.

No reason was given for the termination of the sale and purchase agreement (SPA) signed with its largest shareholder Lembaga Tabung Angkatan Tentera (LTAT) in December 2016.

In a filing with Bursa Malaysia yesterday, Boustead said its wholly-owned subsidiary Boustead Construction Sdn Bhd (BCSB) and LTAT have mutually terminated the SPA, in which LTAT has refunded the deposit paid by BCSB under the SPA.

“Following the termination, neither party will have any further claims against the other under the SPA for any incurred losses or expenses,” it added.

Boustead noted that the termination will not have any material effect on the group’s net assets (NA), NA per share, gearing, earnings and earnings per share for the financial year ending Dec 31, 2019.

The mixed development would feature 70 units of shop offices and a retail centre with a dedicated car park area, where the surrounding commercial developments including the proposed Pavilion Bukit Jalil and Bukit Jalil City condominiums would act as catalysts for retail activities in the vicinity.