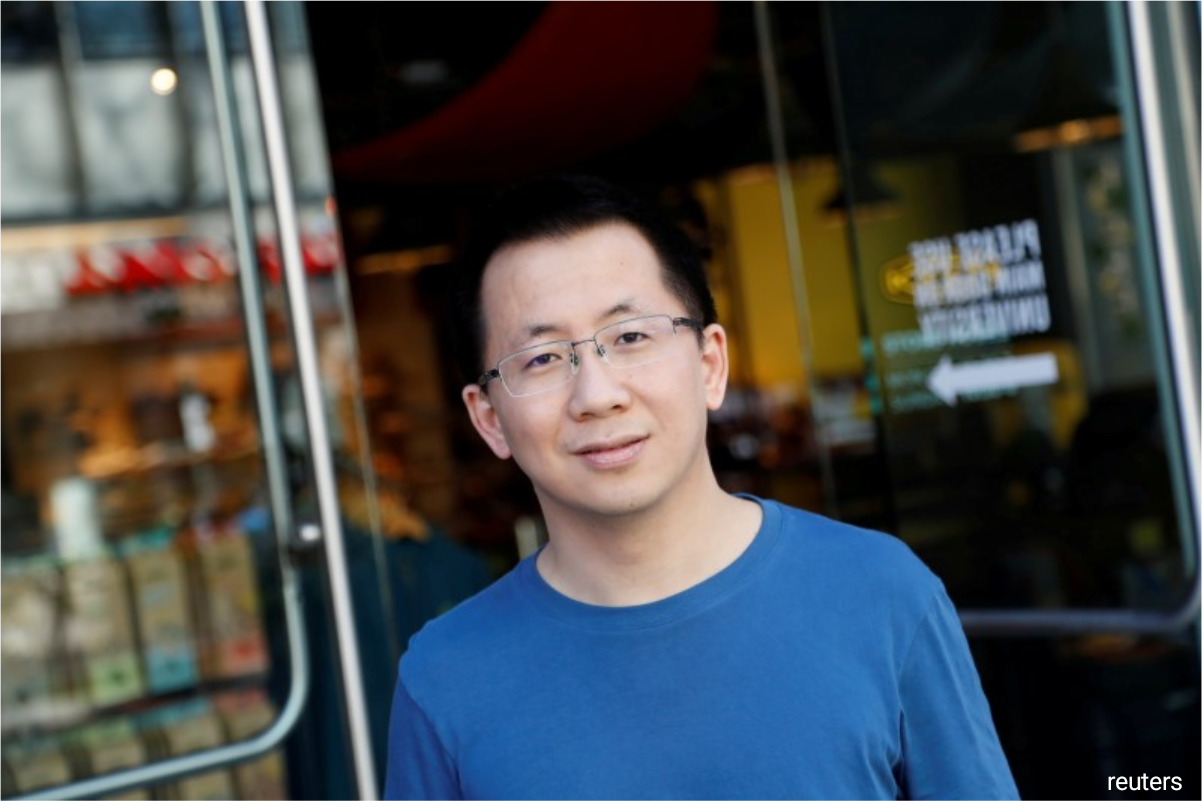 Zhong Shanshan was No. 1 on the Hurun China Rich List 2021 published on Wednesday, with personal wealth of $60.6 billion thanks to a surge in the value of his listed companies, Nongfu Spring and Beijing Wantai Biological Pharmacy Enterprise.

Ma, who had previously topped the rich list for three years running, dropped places following the suspension of Ant Group’s initial public offering and the slapping of a record fine on Alibaba for monopolistic behaviour.

Also falling down the list of the country's 100 wealthiest people amid regulatory scrutiny was China Evergrande Group founder Hui Ka Yan, who lost around 70% of his net worth to be left with around $11.3 billion.

Xu's personal finances have plummeted as the country's second largest property developer reels under more than $300 billion in liabilities.

With the broader property sector facing a funding crunch after a regulatory crackdown on excessive borrowing and land buying, the Hurun Report said it was the first time since it began compiling the report in 1999 that a real estate developer was not in the top ten.

Tencent's Ma, whose wealth swelled 70% last year, saw it decrease 19% this year as his company's video games business was rattled by new, stricter limits on gaming time for minors.

The biggest mover in the top 100 was Luo Liguo, the chief executive of solar product firm Hoshine Silicon Industry Co, who multiplied his net worth 6.5 times, vaulting from 220th to 21st spot.

The Biden administration earlier this year banned US imports of Hoshine's materials, citing allegations of forced labour of Uyghurs and other Muslim minority groups in China's Xinjiang region. In response to the action, China said it would take "all necessary measures" to protect its' companies rights and interests.

ByteDance's Zhang, which owns short-video platform TikTok, tripled his wealth from last year to $52.8 billion and is likely to take the No. 1 spot next year, particularly if persistent rumours about a company listing are realised, the Hurun Report said.

Zhang “is a likely candidate to become the next Number One in China, especially if he gets to list ByteDance”, according to Rupert Hoogewerf, Hurun Report’s chairman.