(May 8): US-based non-profit organisation The Borneo Project has released a short documentary highlighting the controversial multi-billion ringgit Baram Dam project in Sarawak, which it says will displace thousands of locals and was constructed only for personal financial gain.

The 10-minute film titled “Commerce of Corruption” (https://vimeo.com/126976673) is part of a series of documentaries on the proposed mega-dam constructions in Sarawak, and reveals how private companies stand to make huge profits from the projects, which are part of Putrajaya’s Sarawak Corridor of Renewable Energy (Score), said The Borneo Project.

It said if built, the proposed 12 additional mega-dams would force tens of thousands of people from their land, drive untold species extinct, pollute the rivers and produce more greenhouse gas emissions per megawatt of energy than a coal-fired power plant. 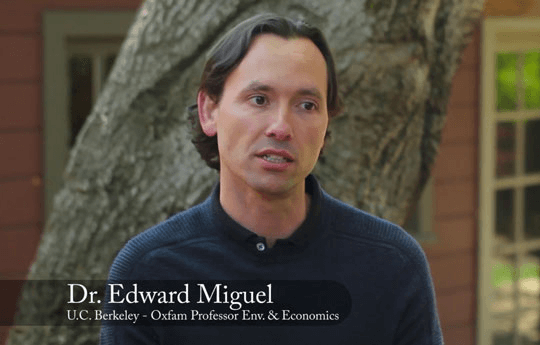 “The damage inflicted by these dams would be massive, and the benefits are still unclear,” Jettie Word, executive director of The Borneo Project, said.

“Given that there is no sound reason to build these dams, the question becomes, why are these dams being built, and why now?”

The film reveals that many companies involved in the projects are controlled by relatives and friends of the state governor and former Sarawak chief minister, Tun Abdul Taib Mahmud.

Academics and activists interviewed by The Borneo Project in the film expressed reservations over the projects, noting that, over time, operation costs tended to double or even triple for mega-dams around the world.

The Borneo Project said the film’s release coincides with the 555th day of the community-led Baram Dam blockades.

It said the on-going community-led Baram Dam blockades have prevented loggers and the dam developer, Sarawak Energy Bhd (SEB), from accessing the construction area since October 2013.

“The blockade is maintained by the Kenyah, Kayan, and Penan people and demonstrates the tremendous local resistance to dam development and logging.

“Despite opposition to the dams, the government of Sarawak and SEB continue to overlook widespread grievances and push for unnecessary and harmful development. If completed, the Baram Dam will inundate 26 villages and displace between 6,000 and 20,000 people.” – The Malaysian Insider 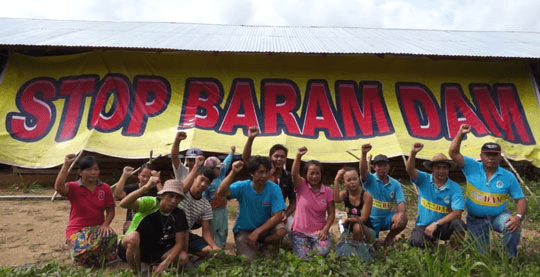