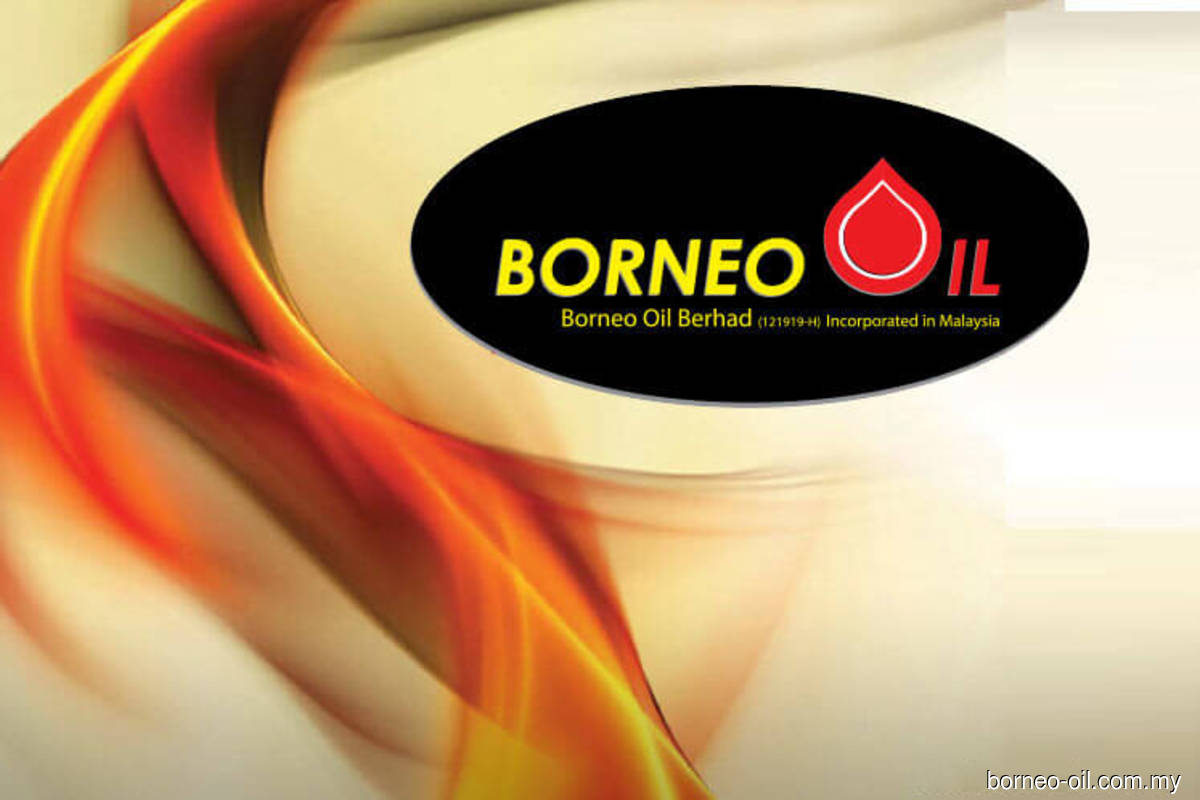 KUALA LUMPUR (Aug 7): Shares of Borneo Oil Bhd rallied to a two-year high this morning after the company announced an assessment report on its gold exploration in the seven zones at Hutan Simpan Bukit Ibam, Mukim Keratong, Pahang.

The counter surged 60% to eight sen in morning trade, its highest in over two years, but pared some gains by 10.30am to trade at 40% or two sen higher at seven sen. The stock closed at seven sen with 1.46 billion shares changing hands, which is equivalent to a quarter of its share capital of 5.811 billion shares.

Investors are clearly turning their attention to Borneo Oil as over one billion of its shares were already traded by morning, an overwhelming 40-times jump over its 200-day average volume of 24.73 million, which makes it the most actively traded counter today.

The interest comes as the company announced in a filing yesterday that one of its mining plots contained an estimated 22,200 ounces of gold deposits.

However, it is worth noting that the details on the cost and commercial viability of the mining the gold is not known. In other words, Borneo Oil’s unit has yet to strike gold.

Gold prices soared to a record-breaking US$2,075.25 per ounce this morning. Investors are rushing into companies that are involved in businesses related to precious metal, such as jewellers and miners.

The announcement seems timely as the gold rush is gaining traction given the record high gold prices. The company listed 329 million new shares that were issued at 3.16 sen on Tuesday (Aug 5) via private placement. Borneo Oil this morning announced that it has fixed the issue price of another tranche of placement shares at 4.35 sen each.

Borneo Oil said in the filing to Bursa that the land in question, one out of eight zones of the mining prospecting area located in Mukim Keratong, Pahang, for which Borneo Oil & Gas holds exclusive mining rights, was surveyed by a qualified reporter on exploration results, Australian Institute of Geoscientists member Dr Yves Cheze.

Cheze recommended further exploration of several other zones of the prospecting area that have similar geology as they may hold potential for additional gold resources, and the company will continue with exploration works on the other seven zones.

The company said it now intends to proceed with excavation and mining on the land through an outsourcing business structure.