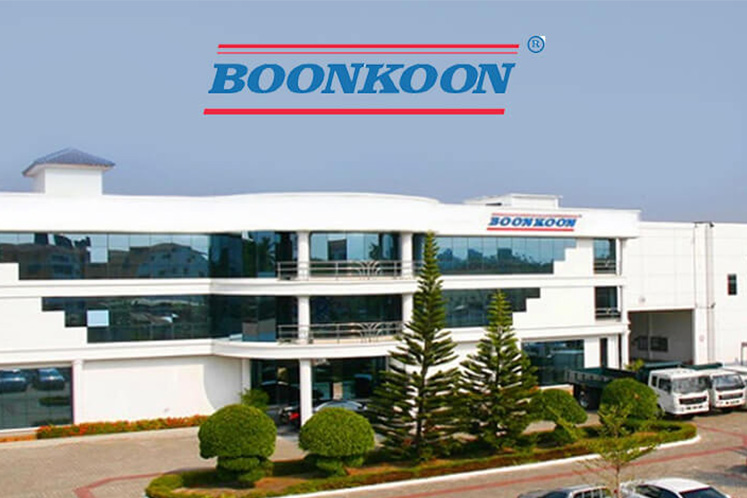 According to Bloomberg data tracking trade of 300,000 shares and more, the shares were transacted in one block for RM4.3 million, or 43 sen per share — at a discount of 5.5% over today's closing of 45.5 sen.

It is not immediately known who the parties involved in the transaction are.

Nonetheless, it is interesting to highlight that Boon Koon’s single largest shareholder, Datuk Seri Chiau Beng Teik has been actively accumulating shares in the Penang-based rebuilt commercial vehicle manufacturer in the past year.

This brought Chiau’s shareholding in Boon Koon to 85.19 million shares or a 28.67% direct stake — a step closer to the mandatory general offer (MGO) threshold.

Under Malaysian rules, an offer to acquire the remaining interest in a company must be extended to the other shareholders once the major shareholder and parties acting in concert hold more than 33% interest.

Note that in April last year, Chiau first surfaced as a substantial shareholder in Boon Koon after acquiring a 20.02% direct stake from the group’s founding director, Datuk Goh Boon Koon. He was then appointed as Boon Koon’s non-independent non-executive chairman on April 25, 2017.