Bondfires smoulder, shares struggle ahead of US jobs data 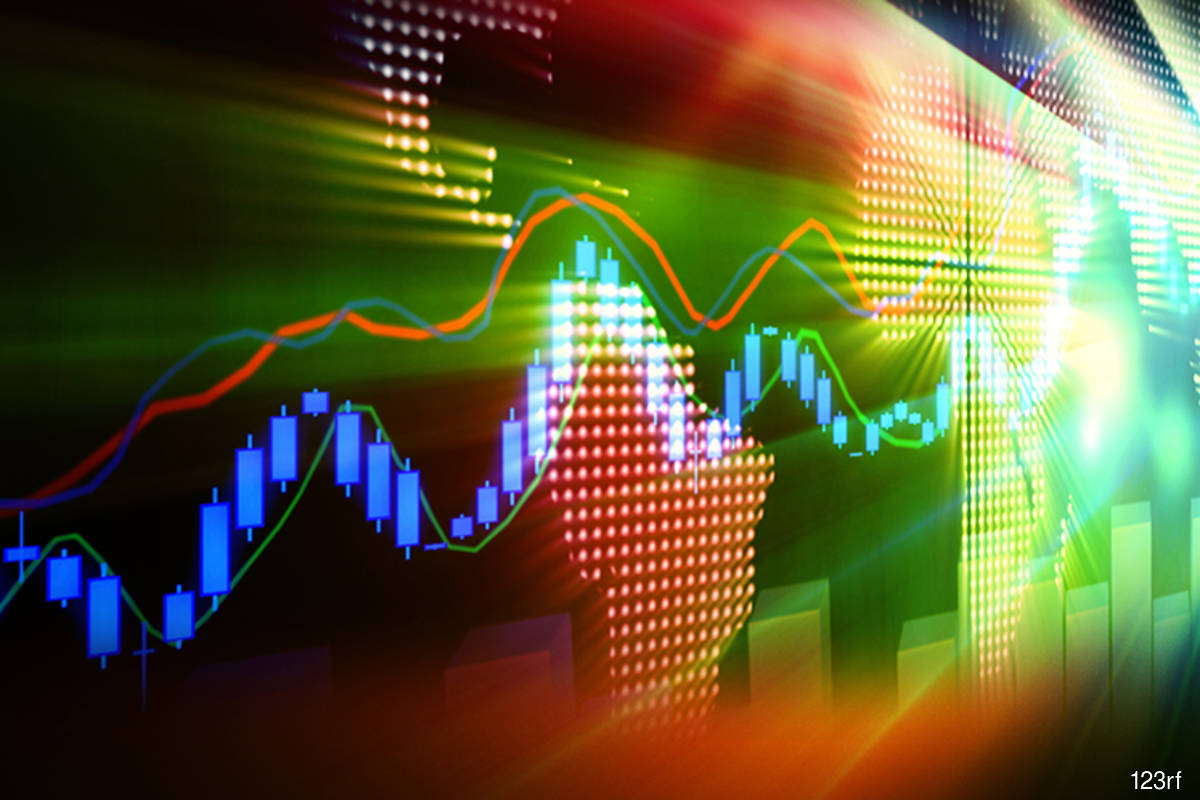 LONDON (March 5): It was a frantic Friday for traders as another push higher in bond-market borrowing costs and the dollar sank stocks, while oil prices jumped after OPEC and its allies opted against increasing supply for the time being.

Nervy European shares were trying to fight back, but Asia dropped overnight, Wall Street's S&P 500 briefly turned negative for the year on Thursday and MSCI's all-country index was on its longest losing streak in six months.

The latest bout of volatility was sparked when Federal Reserve Chairman Jerome Powell on Thurday showed little alarm about the rise in yields, while lively oil markets and monthly US jobs data due later meant another busy day was in store.

If the US data later comes in strong, it will add "fuel to the fire" she said, although central banks like the Fed and the European Central Bank, which is dealing with a more sluggish euro zone economy, do have the ammunition to respond if yields really start to rocket.

"Perhaps the US is in the best position to take higher rates, but it will be more difficult for Europe and also EM (emerging markets)," Pacquement said.

Benchmark 10-year US Treasury yields had risen 6 bps in the half hour that Powell spoke overnight. They were hovering at 1.55% in Europe, just shy of Thursday's 1.56% closing level, the highest end to a day since mid February last year.

Real yields, which take off the rate of inflation, rose 13 bps from their intra-day lows, while yield curves resumed their steepening, with the gap between two-year and 10-year US yields at 142 bps, the widest since November 2015.

"The move in the (US) 10-year was driven by real yields (+9.5bps) as opposed to inflation expectations (-1.3bps) which is not good for risk," Deutsche Bank's Jim Reid said.

S&P 500 futures were higher, having turned around overnight falls. The tech-heavy Nasdaq Composite tumbled 2.1% on Thursday, leaving it down about 10% from its record close on Feb 12 and putting it in what is known in dealing rooms as "correction" territory.

Even though Powell made it clear that the Fed was not close to changing its ultra-loose monetary policy stance anytime soon, analysts still worry rising Treasury yields could herald higher borrowing costs, thereby limiting the fragile US economic recovery.

While Powell said the increase in yields was "notable and caught my attention", he did not consider it a "disorderly" move.

Focus is turning to the release of February's US non-farm payrolls, with the market eyeing a 182,000 recovery in employment growth and a steady unemployment rate of 6.3%.

"We suspect the market will be inclined to look through a weaker number, with investors looking ahead to the big fiscal stimulus planned in the US," said Ray Attrill, head of forex strategy at National Australia Bank.

Oil prices added to big gains after the Organization of Petroleum Exporting Countries (OPEC) and its allies agreed to mostly maintain their supply cuts in April, as they await a more solid recovery in demand from the Covid-19 pandemic.

Rising Treasury yields also bolstered demand for the dollar. The dollar index jumped to a three-month high of 91.935, knocking the Japanese yen to its lowest since June at 108.11 per dollar and tripping the euro to US$1.1930.

The dollar's strength also hit gold prices, which sank to a nine-month low, as investors sold the precious metal to reduce the opportunity cost of holding the non-yielding asset.