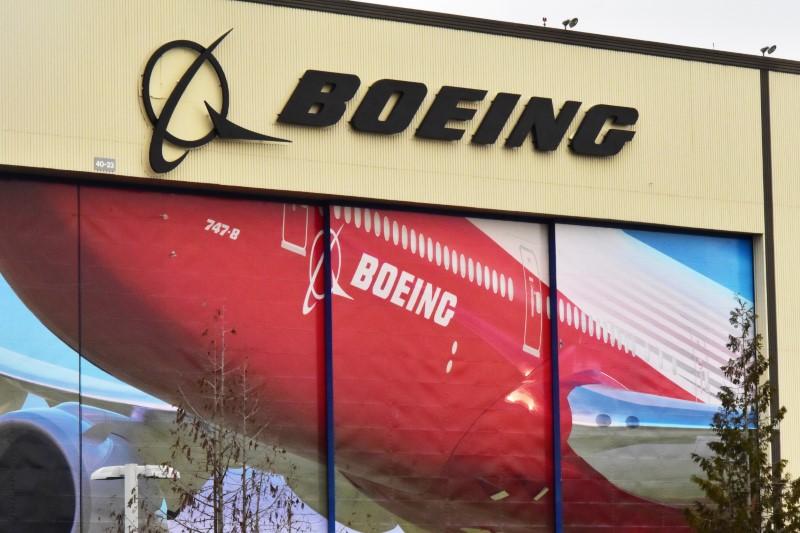 SINGAPORE (Feb 12): The global air cargo industry is unlikely to grow this year because of the challenges in the China market due to the coronavirus, a senior executive at Boeing Co said on Wednesday.

The world's biggest manufacturer of freighter aircraft had previously forecast air freight would grow by 1% to 2% this year due in part to the United States and China forging an interim trade deal, said Randy Tinseth, vice-president of marketing at Boeing Commercial Airplanes, the commercial division of Boeing.

"That is going to see pressure as well," he told reporters at the Singapore Airshow, referring to the US-China deal.

The deal to end a prolonged trade dispute had been expected to end a drought in sales of Boeing jets to China, a key market.

"If we are not seeing goods travel and airplanes fly that is under pressure. I think it is going to be really tough to see the cargo market grow this year."

The coronavirus crisis has dimmed hopes of a rebound for air cargo after its worst year in the decade since the financial crisis, the International Air Transport Association, a group of 280 global airlines, said last week.

Boeing also warned that the virus will hit airline revenues and profits.

Travel restrictions to and from China and a more than two-thirds drop in capacity offered by Chinese airlines will hit airline revenues, said Ihssane Mounir, the planemaker's senior vice president of commercial sales & marketing.

"China has reduced capacity by 70%; that is money, that is revenue," he told reporters at the Singapore Airshow, whose attendance has been sharply reduced as dozens of companies stayed away due to concerns about the virus.

He said it was too early to say whether the pattern of orders from China would be disrupted as a result of the epidemic, but added that some deliveries of 777 and 787 aircraft from Seattle to Chinese airlines had been delayed.

Boeing started the year with zero overall sales in January for the first time in decades, while rival Airbus had its strongest showing in at least 15 years.

January, however, is not always a reliable indicator for the year as a whole, analysts said.

Mounir said Boeing was in talks with several potential customers for wide-body aircraft.

"It was a slow January but it doesn't mean it is going to be a slow February or slow March so watch this space."

Industry sources said most airlines are reluctant to strike deals for new 737 MAX until the plane is certified safe after the narrowbody aircraft was grounded following two fatal crashes.