Boeing returns to its past with commercial management shakeup 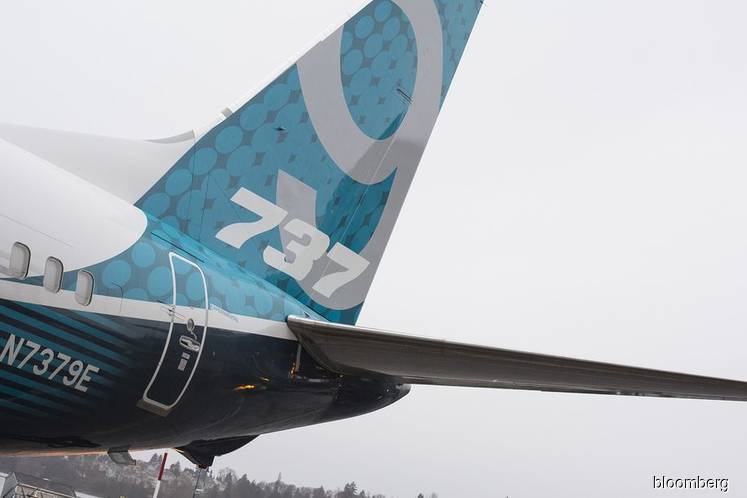 (April 23): Boeing Co. is tapping Mark Jenks, the head of its 737 program, to oversee a drive to improve manufacturing practices across all of its commercial aircraft programs, according to an internal memo viewed by Bloomberg.

The changes are part of a broader shake-up at Boeing’s commercial division under Stan Deal, who took control late last year as the planemaker faced backlash to its handling of two fatal 737 Max crashes. They follow a corporate realignment yesterday that gives Greg Smith, the company’s No. 2 officer, sweeping responsibility for operations and finance at a time when Boeing is paring costs and grappling with an unprecedented collapse in air travel.

Jenks is reprising a role first held by former Boeing executive Pat Shanahan early last decade, when the Chicago-based company was recovering from costly stumbles early in the manufacturing of its 787 Dreamliner. All programs and leaders of jetliners ranging from the 737 to 787 will report to Jenks under the new structure as Boeing works to overcome delays and quality lapses that have dinged its reputation.

His task will be to drive “consistency, best practices and learnings” across the product line-up, Deal, chief executive officer of Boeing’s commercial division, told employees. Walt Odisho, a former Toyota executive who has overseen manufacturing quality and safety, will take charge of the 737 program as Boeing restarts Max production.

In other changes at the commercial division, which accounts for the bulk of Boeing’s sales and profit, Elizabeth Lund will lead an integrated external and internal supply chain organization. Boeing Fabrication leader Kim Pastega will report to Lund, whose group is helping to guide nearly 3,000 suppliers through tumultuous times.

Kent Fisher, who had scouted merger targets and led corporate development, returns to Boeing Commercial Airplanes as chief financial officer. He’ll also report to his predecessor Kevin Schemm, who is moving to a new role as senior vice president of enterprise finance in Smith’s new organization.