Boeing to resume 737 Max production before jet returns to service 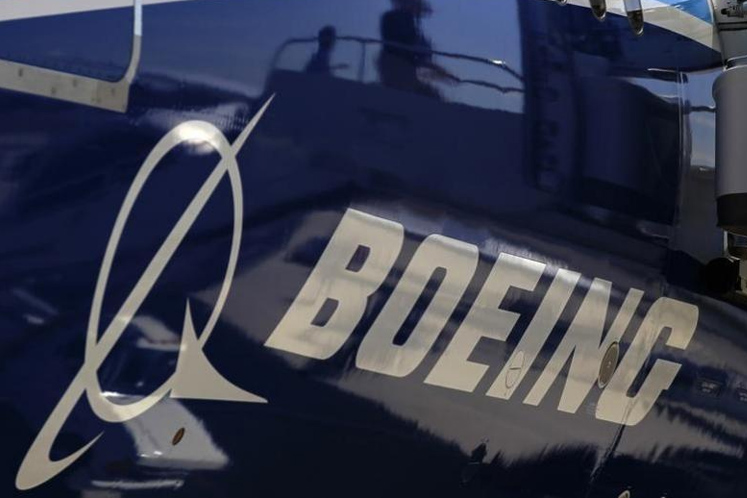 SINGAPORE/SYDNEY (Feb 12): Boeing Co will resume production of the 737 Max before the best-selling plane is allowed back in the air as the company attempts to recover from one of the worst crises in its 104-year history.

The Chicago-based manufacturer halted production in January, 10 months after the jet was grounded worldwide following two crashes that killed 346 people. Boeing expects regulators to start clearing the aircraft to fly in the middle of this year.

Boeing’s vice-president of commercial marketing, Randy Tinseth, outlined the timetable to restart manufacturing at a briefing at the Singapore Airshow on Wednesday. He said any resumption would start slowly.

The timing is a balancing act for Boeing. A prolonged suspension of manufacturing would put extra stress on jobs, supply chains and future airplane orders. At the same time, prematurely restarting production would only add to the 700 Max jets already on the tarmac, a backlog that Boeing says will take several quarters to clear.

Spirit AeroSystems Holdings Inc, a maker of fuselage, engine pylons and wing components that depends on the Max for half of its sales, has slashed its dividend to preserve cash and laid off 2,800 employees.

Tinseth mapped out some of the other elements of Boeing’s plan to get the Max flying again. He reiterated the manufacturer will help train Max pilots on simulators as part of the compensation packages for airline customers.

While Boeing expects the Max to fly again mid-2020, regulators that are reviewing a fix to the jet’s flight-control software – implicated in both crashes – will have the final word. In Singapore on Tuesday, the US Federal Aviation Administration head Steve Dickson said there’s no schedule for the Max’s recertification flight.

The 737 is a workhorse for airlines globally plying short- to medium-haul routes on fast turnarounds. The importance of getting the Max back in the air was underscored Wednesday by Boeing’s market forecast for Southeast Asia.

The region will need 4,500 new aircraft worth US$710 billion over the next two decades to meet demand from a growing middle class, Boeing said.