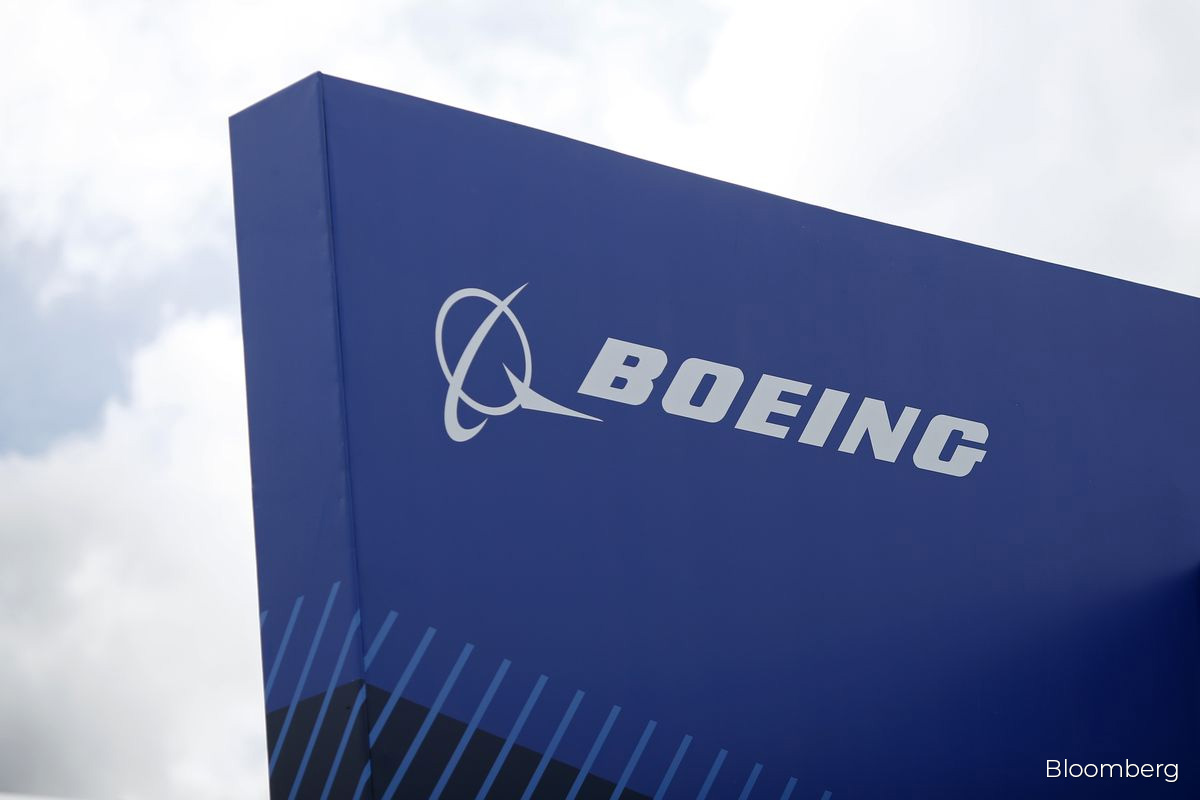 (Dec 1): Boeing Co.’s board quietly separated the chairman and chief executive officer roles earlier this year, after a majority of shareholders bucked management and supported the move in a nonbinding vote at the company’s annual meeting.

Under the new policy, which is detailed in a statement on Boeing’s website but hasn’t been widely publicized, the board will elect a chairman from among the independent directors each year following the shareholder meeting. If that chairman leaves the board or joins the company’s executive ranks, a new leader will be picked from the remaining independent directors.

The board had resisted calls to require an independent chairman even after establishing an outsider, Larry Kellner, in that role in a management shake-up late last year. Like Boeing’s top executives, the board was lambasted for the company’s botched response to two fatal crashes of the 737 Max jetliner. The accidents killed 346 people and plunged the planemaker into crisis.

The change in the board’s leadership structure was spelled out in a statement of corporate governance principles, dated June 22. It came to light this month when shareholder activist John Chevedden, the author of the original proposal to require an independent chairman, submitted a follow-up measure to Boeing.

Chevedden’s proposal garnered 52% of shareholder votes at Boeing’s April 27 meeting despite being opposed by management. Chevedden said by email that he hasn’t decided whether he will withdraw his proposal for 2021.