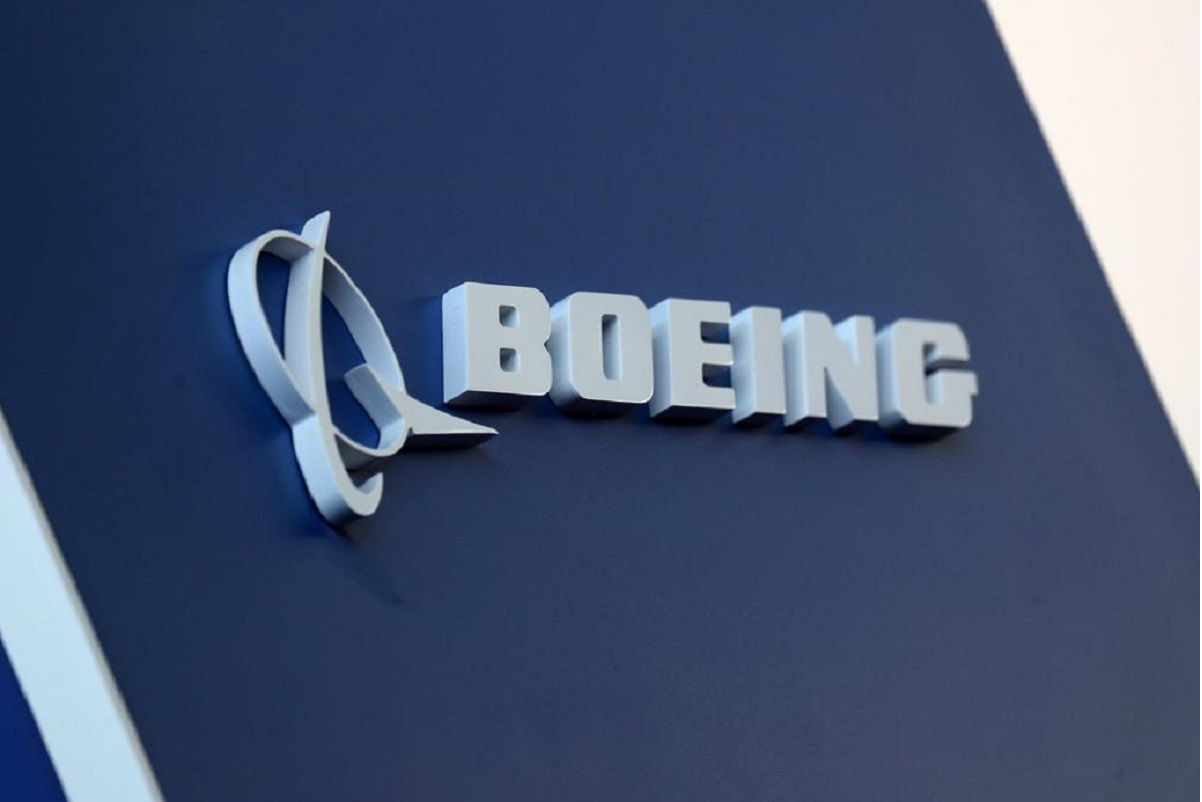 (April 10): Boeing Co will need to inspect hundreds of undelivered 737 Max jets for a potential flaw in their electrical power systems, said people familiar with the matter.

About 450 Max planes built since early 2019 could potentially require repairs, a total that includes about 90 aircraft in commercial operation, said the people, who asked not to be named because the matter is private. Boeing earlier Friday instructed airlines to ground dozens of recently delivered 737 Max jets to check for the manufacturing defect.

The problem renews scrutiny of the upgraded 737 model, whose success is critical to helping Boeing recover from the coronavirus pandemic after burning through US$20 billion in cash last year. While analysts expect the affected planes to be flying within a few days, US Transportation Secretary Pete Buttigieg underscored the heightened concerns around the Max after two fatal crashes prompted the longest jetliner grounding in US history.

“We need to make sure there’s full confidence before these specific aircraft return to the air,” he said at a White House briefing. The Federal Aviation Administration will closely monitor the situation, he said.

The production flaw “could affect the operation of a backup power control unit,” the FAA said in a statement. The agency said it’s in contact with the airlines and Boeing “and will ensure the issue is addressed.”

The temporary flying halt disrupted travel as airlines rushed to line up replacement aircraft. US carriers including Southwest Airlines Co, American Airlines Group Inc and United Airlines Holdings Inc parked a combined 67 of the workhorse planes Friday, about a third of all Max jets in service worldwide. The manufacturing glitch affects a subset of aircraft at 16 airlines, not the entire Max fleet, Boeing said in a statement.

Most of the affected planes are still in storage and already face a lengthy check-up before they will be handed over to customers. Boeing wouldn’t disclose how many planes will need to be inspected for the manufacturing glitch.

“We’re taking steps in production to correct this potential issue and ensure it has been addressed in every airplane we deliver,” said Boeing spokeswoman Jessica Kowal.

While the problem isn’t related to the flight-control system that was at the center of the Max’s nearly two-year grounding, it takes some of the luster off the comeback of Boeing’s most important product. US regulators lifted the flying ban in November, clearing Boeing to resume delivering the jets for the first time since March 2019. The 737 provided a sales lift with a bumper commitment from Southwest, which had publicly flirted with a smaller single-aisle jet made by Airbus SE.

“The fix seems to be well understood and timing would depend on availability of technicians and equipment access,” Sheila Kahyaoglu, an analyst at Jefferies with a buy rating on the stock, wrote in a research note to clients. “Changing the equipment could take hours or days to fix, a modest disruption.”

Boeing fell 1% to US$252.36 at the close in New York, the third-largest drop on the Dow Jones Industrial Average. The shares have gained 18% this year, nearly double the Dow’s increase.

The newest disclosure is the latest in a string of quality lapses and manufacturing flaws that have damaged Boeing’s reputation and afflicted its 787 Dreamliner, KC-46 military aerial tanker and Starliner spacecraft. The aerospace titan also has fired and sued a subcontractor on another high-profile project: turning two 747 jumbo jets into the next Air Force One fleet to haul US presidents.

The electrical issue disclosed Friday was discovered by Boeing mechanics “on a production airplane during normal build activity,” according to a message to customers that was reviewed by Bloomberg. Operators were notified just hours after a separate email had touted the growing number of flight hours and planes in service since the grounding ended.

“Boeing has traced the issue to a production change made in the installation process that occurred after our last aircraft was delivered before the fleet grounding in March 2019, which means 24 of our 737 Max aircraft are not affected by this issue,” David Seymour, American’s operations chief, said in a message to employees.

While Chicago-based Boeing is still working with regulators to finalize the repairs needed, it doesn’t anticipate the procedures will be lengthy. “It could take a matter of hours or a few days,” said Kowal, the Boeing spokeswoman.

Southwest said it pulled 30 Max 8 jets from its schedule, adding that it is flying only 15 of its 58 Max planes daily and expects “minimal” disruption to its operations. The Dallas-based carrier said it hadn’t experienced any operational problems related to the electrical issue.

The 737 Max, Boeing’s latest generation of the single-aisle aircraft, was grounded after two crashes killed 346 people within a five-month span. The jet was cleared to fly again by US regulators in November, followed by regulators in Europe and most other major markets aside from China and India.