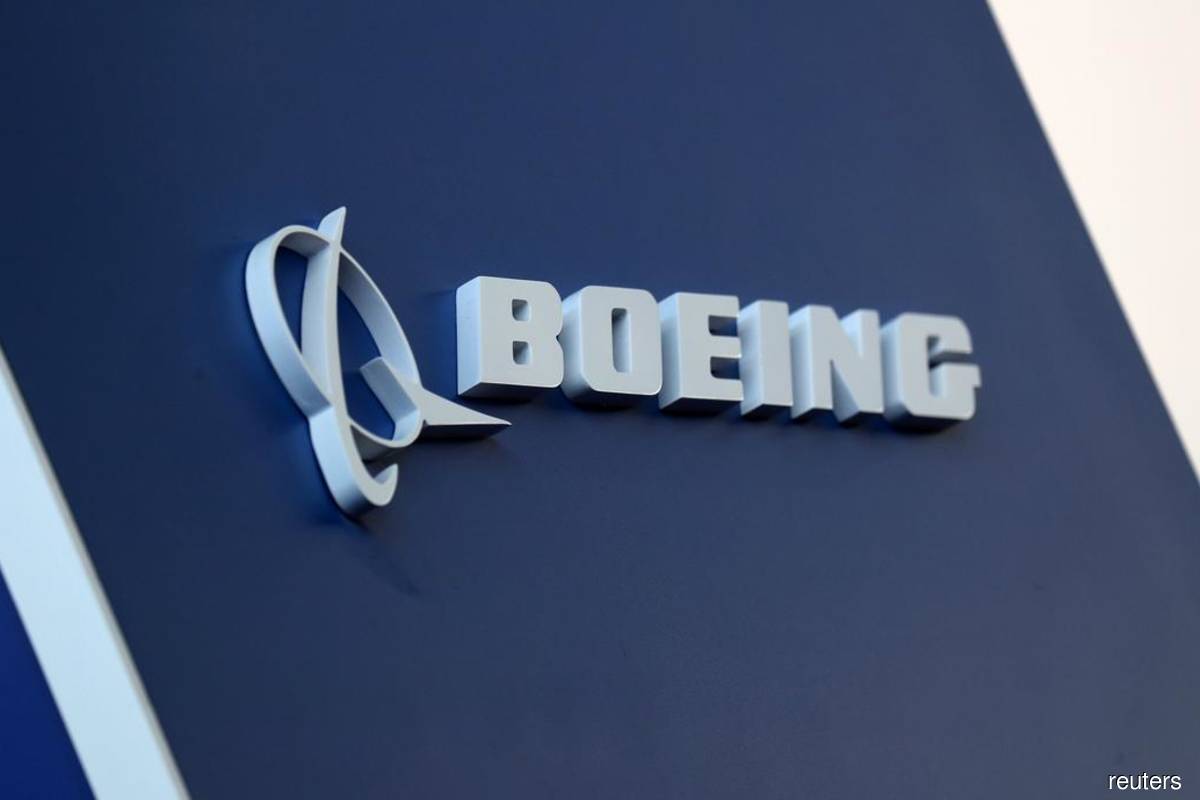 (Oct 16): Boeing Co. is weighing whether to jettison the Seattle-area headquarters of its commercial-airplane division as it cuts costs and stockpiles cash.

A sale of the Longacres industrial park would also include an adjacent building once used to train airline pilots. Boeing converted the wooded suburban campus from a horse-racing track in the 1990s, and the property has 855,000 square-feet (79,400 square-meters) of office space. The buildings are in Renton, Washington, separated by a hill from Boeing’s 737 factory.

Leaders of the jetliner unit would move to vacant offices in Boeing’s nearby Plant 2 complex or its Everett campus to Seattle’s north, people familiar with the matter said. Many employees would continue to work from home -- as they’ve done during the coronavirus pandemic -- while sometimes sharing communal work stations on a temporary basis, said the people, who asked not to be named as the plans are confidential.

The study is part of a broad, systemic review of all of Boeing’s real estate holdings, even its Chicago headquarters, Chief Financial Officer Greg Smith said. Boeing is already slimming down its century-old manufacturing base around Seattle, where it is preparing to close a production line for the 787 Dreamliner to contend with an aircraft market gutted by the pandemic.

“We’re evaluating all real estate across the globe,” Smith said in an interview. “But no decisions have been made other than what we’ve announced.”

Boeing rose 3% to $169.19 at 12:08 p.m. in New York after climbing as high as 5.6% earlier in the trading session. The gain was the sharpest on the Dow Jones Industrial Average after Bloomberg News reported that Europe’s top aviation regulator said that changes to the 737 Max made it safe enough to return to service.

Boeing has already decided to shift its product development organization back to Everett, clearing out a 338,577-square-foot office tower that it leased in nearby Mukilteo. That move was reported earlier by the Puget Sound Business Journal.

The effort encompasses every property the U.S. manufacturing giant owns or leases around the world, with teams updating Smith and Chief Executive Officer Dave Calhoun on a weekly basis. They’re digging into how well the properties are used today and accounting for longer-term trends such as reduced demand for jet sales and the shift to home offices that was spurred by the pandemic.

The overarching question is “how do we set up the company to be leaner and more competitive on the other side” of the crisis, Smith said. He also serves as Boeing’s executive vice president of operations.

There are risks to consolidating operations, from distracting workers to damaging the company’s culture, and the rewards aren’t always clear cut. With the 787 program, the supply chain accounts for about 70% of costs and the magnitude of the benefit from shifting to a single final assembly line in South Carolina is unclear, JPMorgan Chase & Co. analyst Seth Seifman said in a report this week.

In real estate, the same trends driving Boeing’s review are weighing on the pricing of the space it’s thinking about vacating.

The rise of remote working has the potential to decrease office demand, said Danny Ismail, an analyst at real estate research firm Green Street. That makes it difficult to tell how much Boeing could get for Longacres and could complicate a sale.

In general, offices have fetched around $175 a square foot in Renton, Ismail said. But there’s a wide variation and not that many transactions for comparison.

Some buildings in the Seattle suburbs have fetched premium prices during the pandemic, though. In September, Facebook Inc. agreed to buy outdoor retailer REI’s never-used corporate headquarters in Bellevue, Washington, for $368 million.

“The signs of life that are there are in the suburban markets,” said Chris Kagi, an office broker for Savills in Seattle.