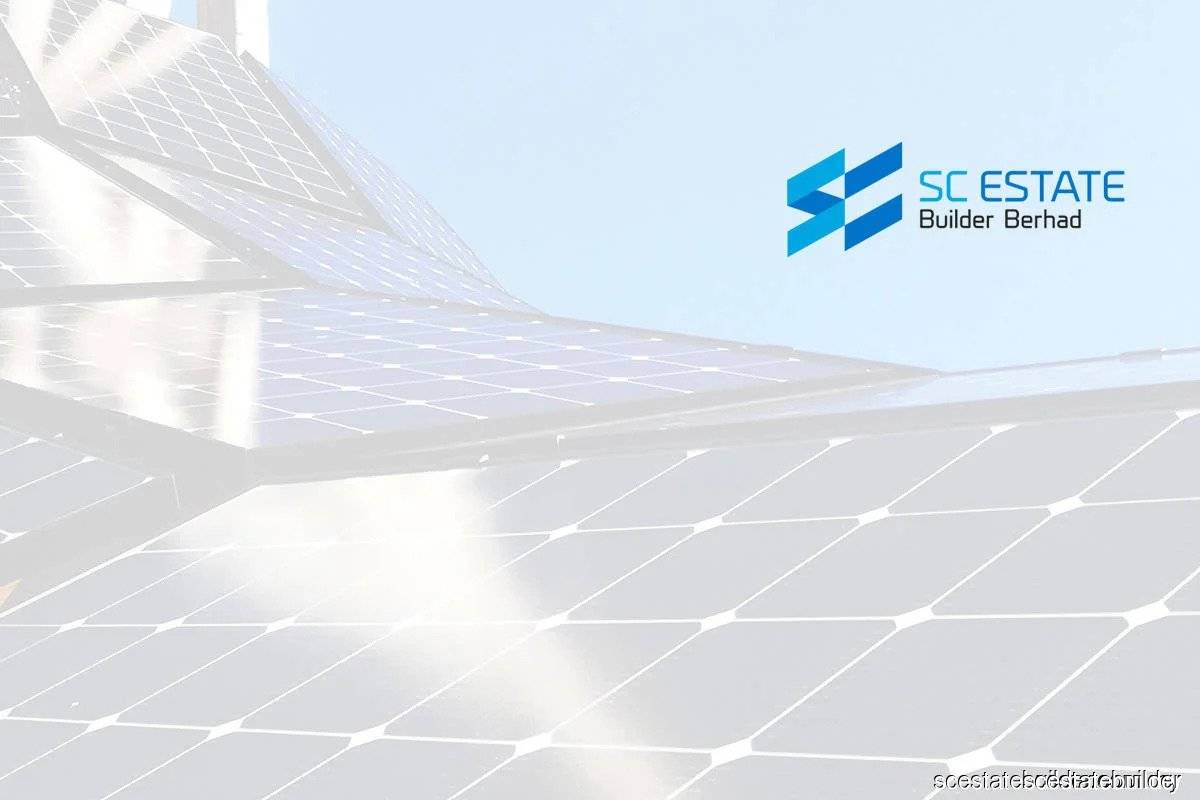 KUALA LUMPUR (Dec 31): SC Estate Builder Bhd’s (SCBuild) shareholders voted out eight directors at its  annual general meeting on Friday (Dec 31, 2021), only to have all eight "reappointed" to the board by the construction company’s remaining two directors.

The eight directors — Loh Boon Ginn, Kuay Jeaneve, Kuay Jen Nie, Chee Jun Ann, Josipinna Pudun, Loo Tze Ming, Chan Wei Xi and Soo Ting Hooi — had offered themselves for reelection at the AGM, but were voted out by a majority of the shareholders.

The shareholders also voted against two resolutions to approve directors’ fees and benefits of RM200,000 and RM198,000 respectively, as well as another motion seeking the shareholders’ authority to issue shares pursuant to the Companies Act 2016.

However, after the AGM, which was held virtually, two of the original 10 directors — Loh Shy Tyug and Loh Shy Ming — who were not up for re-election, convened a special meeting of the board of directors to reappoint the eight directors who were voted out at the AGM.

Friday’s development comes two days after tycoon Tan Sri Lee Kim Yew issued a statement accusing the 10 directors of acting unlawfully in rejecting the nominations of eight candidates aspiring to be new directors of the company.

Lee himself was among those seeking nomination to stand as a candidate for SCBuild's board but the 10 existing directors rejected his candidacy without providing a proper justification, according to the statement.

SCBuild had also previously filed a suit to block an extraordinary general meeting to replace four directors from taking place on June 3 but this was dismissed by the High Court on Sept 20.

SCBuild's shares were unchanged at seven and a half sen on Friday, giving the company a market capitalisation of RM80.56 million.