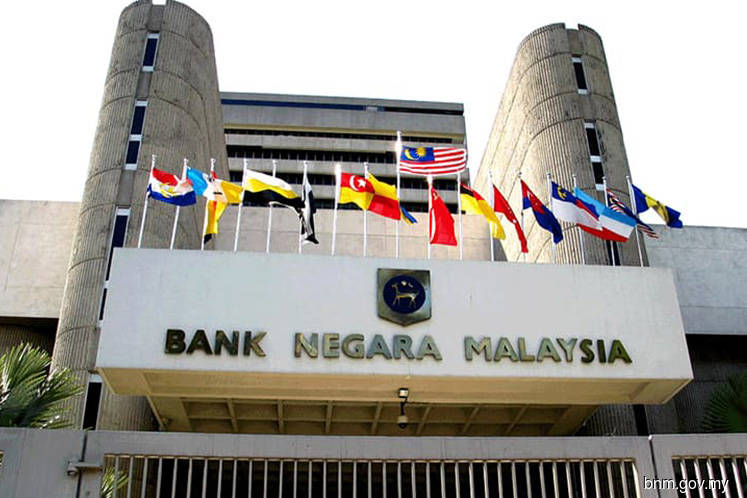 PETALING JAYA (March 27): Bank Negara Malaysia (BNM) has given banking institutions until end- 2019 to revise “unfair” terms and conditions, and improve clarity by using  plain language for both new and existing housing loan and financing contracts.

In addition, the central bank in its Financial Stability and Payment Systems Report 2018, revealed that the Association of Banks in Malaysia (ABM) and the Association of Islamic Banking and Financial Institutions Malaysia (AIBIM) are also working with banking institutions to review the standardised key terms and conditions for housing loan agreements involving a principal sum of RM500,000 and below to address concerns that have been raised by BNM.

BNM said financial service providers (FSPs) are expected to ensure fairness and clarity of terms and conditions in the contracts entered by them with retail customers and small and medium enterprises.

A thematic review on housing loan and financing contracts to identify terms and conditions that were inconsistent with reasonable expectations of fair conduct towards financial consumers was conducted last year by BNM.

From the review, it found that some of the terms and conditions were “disproportionately skewed in favour of the banking institutions and to the detriment of consumers”.

These included terms and conditions that provide absolute exclusions or limitations of a banking institution’s liability and obligations, and place undue reliance on signed declarations to assert that financial consumers have read and understood a contract.

“Some terms and conditions were found to be unnecessarily complex with the use of excessive legal and technical jargon that did not aid clear understanding by consumers.

“Following the review, banks were required to revise the unfair terms and conditions by end 2019,” said the central bank.

These initiatives, said BNM, are consistent with a recent landmark ruling by the Federal Court in December 2018 which held that a commercial bank could not rely on absolute exclusion of liability clauses typically found in most banking agreements to shield itself from being sued for negligence by consumers.

In this regard, the Federal Court was of the view that there would be patent unfairness and injustice to allow the banking institutions’ absolute exclusion clause to deny the plaintiff’s rights in this case and applied the principle of public policy in arriving at its decision.

Furthermore, the Federal Court emphasised that section 24(c) of the Contracts Act 1950 provides that the consideration or object of an agreement is not lawful if it is opposed to public policy. — EdgeProp.my