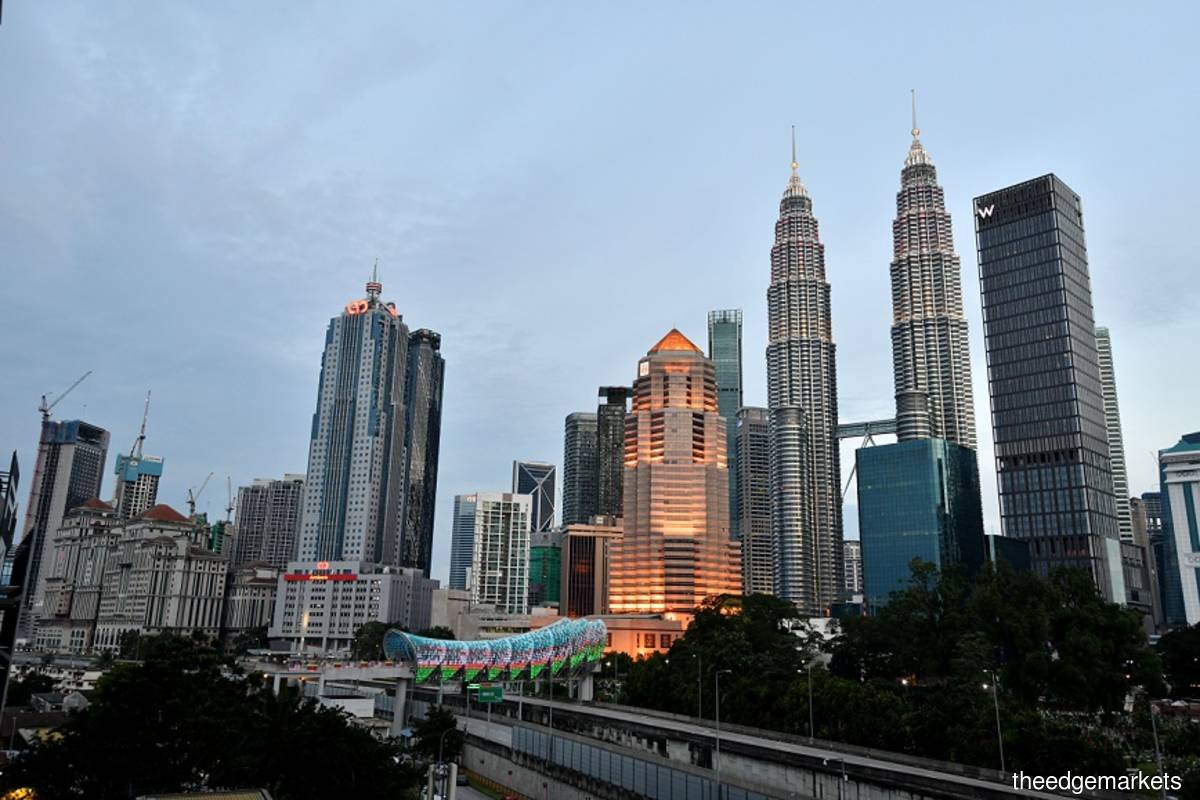 KUALA LUMPUR (March 30): Post-pandemic structural trends are likely to add to pre-existing imbalances in the country's commercial real estate (CRE) market, as vacancy and rental rates of office and retail spaces have worsened since the onset of the pandemic and could take longer to improve, given the structural shifts observed.

Direct links between the CRE sector and the financial system are however, limited, thus substantially mitigating risks to financial stability, Bank Negara Malaysia (BNM) said in its Financial Stability Review for the second half of 2021 (2H21) on Wednesday (March 30).

“Relative to many countries, linkages between the CRE sector and the financial system are significantly lower in Malaysia, with credit exposures to the CRE sector comprising 7.8% of total banking system assets,” said the central bank.

BNM noted further that the share of CRE exposures to overall property exposures of financial institutions has declined in the past decade, reflecting banks’ cautiousness towards the sector.

According to the central bank, the largest share of bank exposures to CRE is in the form of end-financing for the purchase of shophouses. "The quality of overall bank lending to the sector is also sound, with impairment rations remaining low at 1.5%.

“The share of Stage 2 loans has risen to 12%, in line with an expected deterioration in asset quality, as a result of Covid-19 developments,” it said.

However, BNM noted that this increase reflects to some extent, conservative loan staging and provisioning practices of banks during the pandemic, in view of continued uncertainty in the credit outlook.

BNM added that risks from broader contagion are also contained by the relatively small CRE market in the country.

According to the central bank, experience shows that foreign investors and cross-border flows to CRE can amplify boom-bust cycles.

“However, the limited presence of foreign investors in the property sector in Malaysia reduces the likelihood of cross-border investments amplifying contagion risk,” it said.

“While the larger REITs experienced sharp declines in income during the pandemic, the impact on financial institutions has been relatively muted, given their limited holdings,” it added.

Looking ahead for the CRE sector

While pre-existing issues of commercial property oversupply have so far not posed a significant risk to the financial system and broader economy, BNM observed that a sharp and protracted slowdown in CRE activity could have an indirect negative impact on other industries such as the manufacturing sector, ancillary business services, and wholesale trade providers.

This, the central bank explained, could in turn, affect employment prospects within these sectors and eventually weigh on the debt-servicing capacity among some households.

“As such, progress in resolving the existing glut, compounded by the large incoming supply of office and retail spaces, remains important.

“More specifically, the long-term sustainability of the overall CRE sector will require stronger resolve and effort by industry players to re-strategise and, where needed, reform commercial spaces to take into account growing risks to prices and the structural shifts shaping demand,” it said.