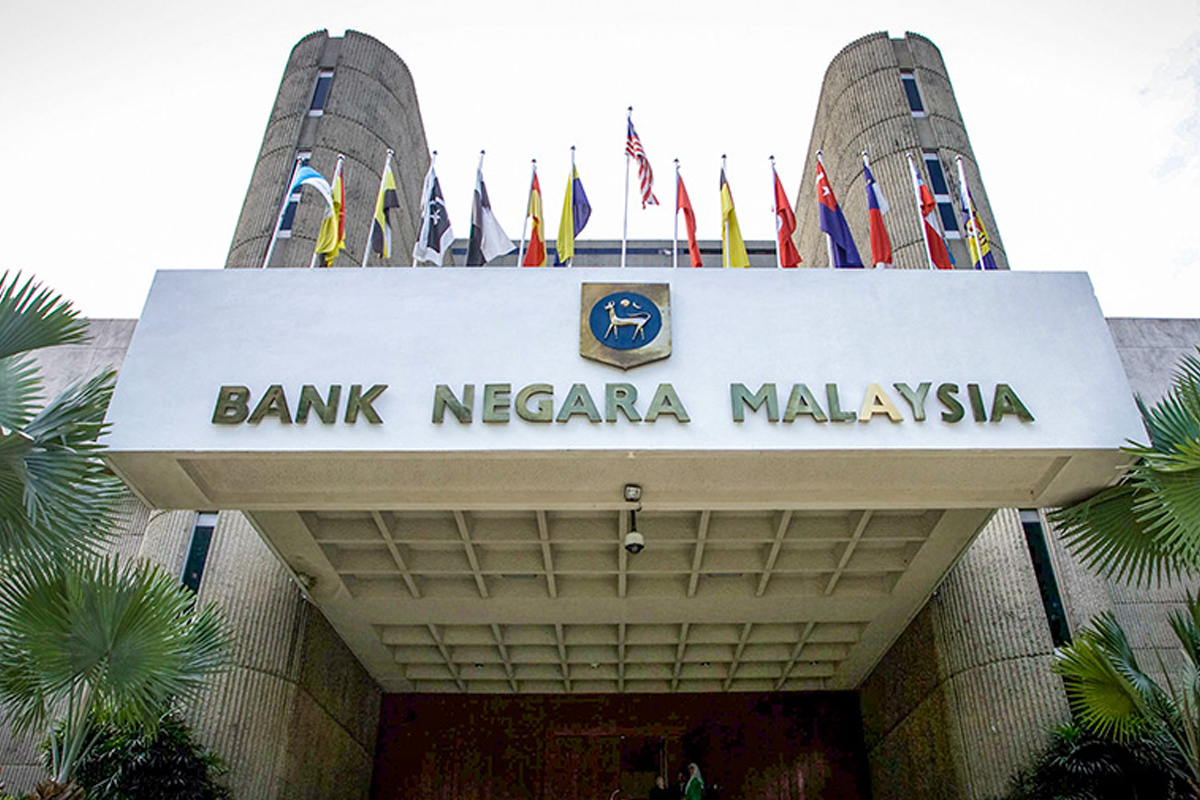 KUALA LUMPUR (Aug 19): Bank Negara Malaysia (BNM) may cut the overnight policy rate (OPR) to 1.50% by end of this year as Malaysian Government Securities' (MGS) yields fall to record lows amid the abundance of global liquidity, according to RAM Rating Services Bhd.

RAM economist Woon Khai Jhek wrote in a note today RAM expects domestic bond yields to stay suppressed amid the abundance of global liquidity and that RAM is not discounting another round of OPR cuts by BNM.

"In line with robust foreign demand, yields trended down through July. This broad-based decline was also driven by BNM’s fourth rate cut this year, for a total of 125 bps year to date. The benchmark interest rate stands at 1.75% — the lowest since the introduction of this policy tool in 2004. Concurrently, the benchmark 10-year MGS yield fell to a record low of 2.62% as at end-July (-32.2 bps m-o-m) while the shorter-term one-year MGS hit a fresh low of 1.78% (-26.9 bps m-o-m),” he said.

According to Woon, regional (Asian) bond markets have seen a recent resurgence of foreign interest as sentiment improved on the resumption of economic activities.

Another driving factor is the ample global liquidity from quantitative easing, he said.

"Consequently, foreign holdings of MGS/GII rose to 23.5% of the total outstanding (bonds) in July, close to the 23.9% in February — pre-Covid-19. In contrast, the participation rate in Thailand and Indonesia stayed on a downtrend despite also seeing a consistent return of foreign demand,” he said.