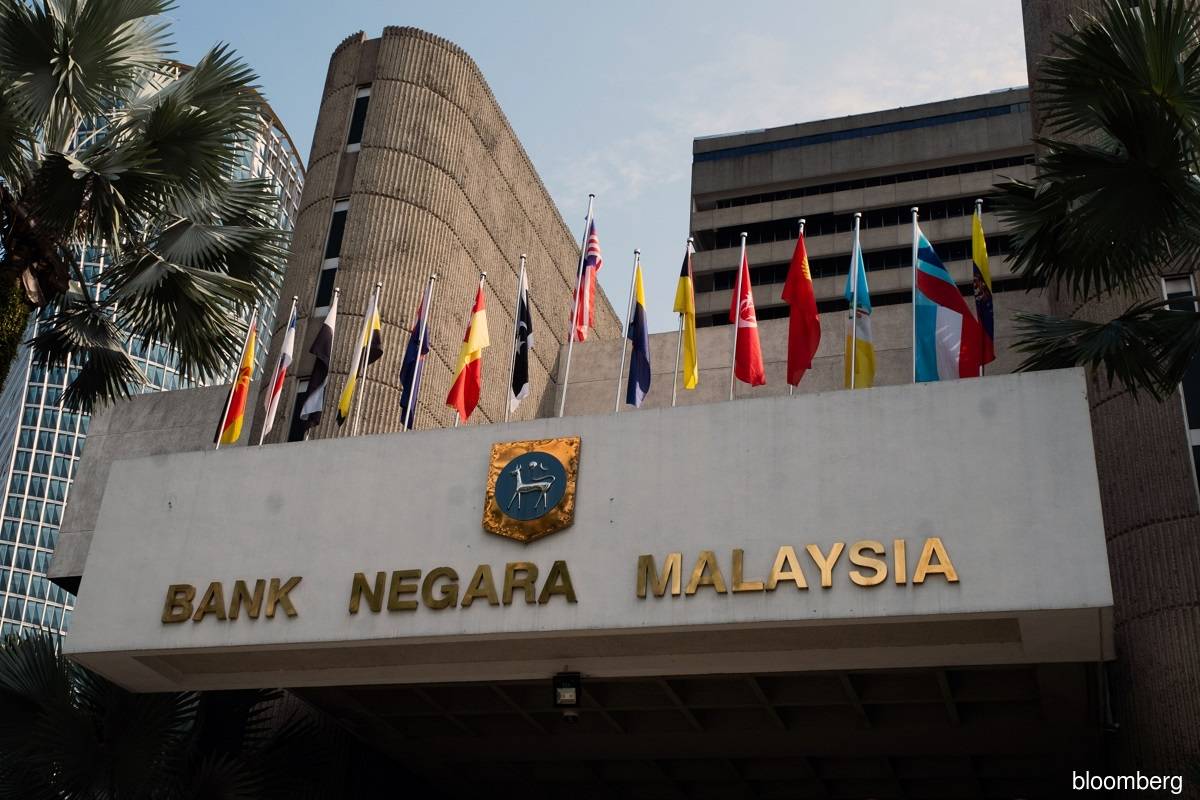 In a joint statement on Wednesday, BNM and Malaysia's national payments network PayNet said the proof-of-concept will explore the feasibility of linking the real-time payment systems in Malaysia, Singapore and the euroarea.

"This will enable customers to send and receive cross-border payments instantly and securely," BNM and PayNet said.

According to PayNet's website, BNM is the single-largest shareholder in PayNet, which is also the shared central infrastructure for Malaysia's financial markets.

In the BNM-PayNet joint statement, they said Project Nexus is led by the Bank for International Settlements Innovation Hub and that other international partners in the project are Banca d'Italia, the Monetary Authority of Singapore and Banking Computer Services Pte Ltd.

BNM and PayNet said the project's results are expected to be published by end-2022 and that the prototypes developed under the proof-of-concept will not be available for public use at this juncture.

Malaysia's participation in Project Nexus complements the country's existing efforts in linking Malaysia's Real-time Retail Payments Platform (RPP/DuitNow) with other real-time payment systems in the ASEAN region, according to BNM and PayNet.

RPP/DuitNow is a real-time payment system in Malaysia that facilitates payments to be credited into a recipient's account instantly, BNM and PayNet said.

"A payment linkage between Malaysia and Thailand was launched in June 2021 to enable instant cross-border QR (quick response) code payments between both countries. The services facilitated by the linkage will be further expanded in 2022 to support real-time fund transfers using just mobile numbers.

"Efforts are also underway to establish similar payment linkages with Indonesia and Singapore, that will be launched by the end of 2021 and 2022 respectively. The enhanced cross-border connectivity of such payment linkages will serve as an important enabler to support closer regional economic and financial integration," BNM and PayNet said.

"Building on the success of bilateral payment linkages with other ASEAN countries, this could pave the way for the RPP/DuitNow to connect with other real-time payment systems globally. This will support aspirations for faster, cheaper and more accessible cross-border payments for Malaysian residents," Fraziali said.

PayNet group chief executive officer Peter Schiesser said in the joint statement that RPP/DuitNow is a key infrastructure to drive cashless payments and digitalisation in Malaysia and that PayNet projects about one billion real-time payments will be made in Malaysia in 2021.

"Project Nexus provides us with a unique opportunity to contribute to the design of next-generation payment infrastructure. This will ensure Malaysia is well placed to capitalise on the outcomes of the project," Schiesser said.