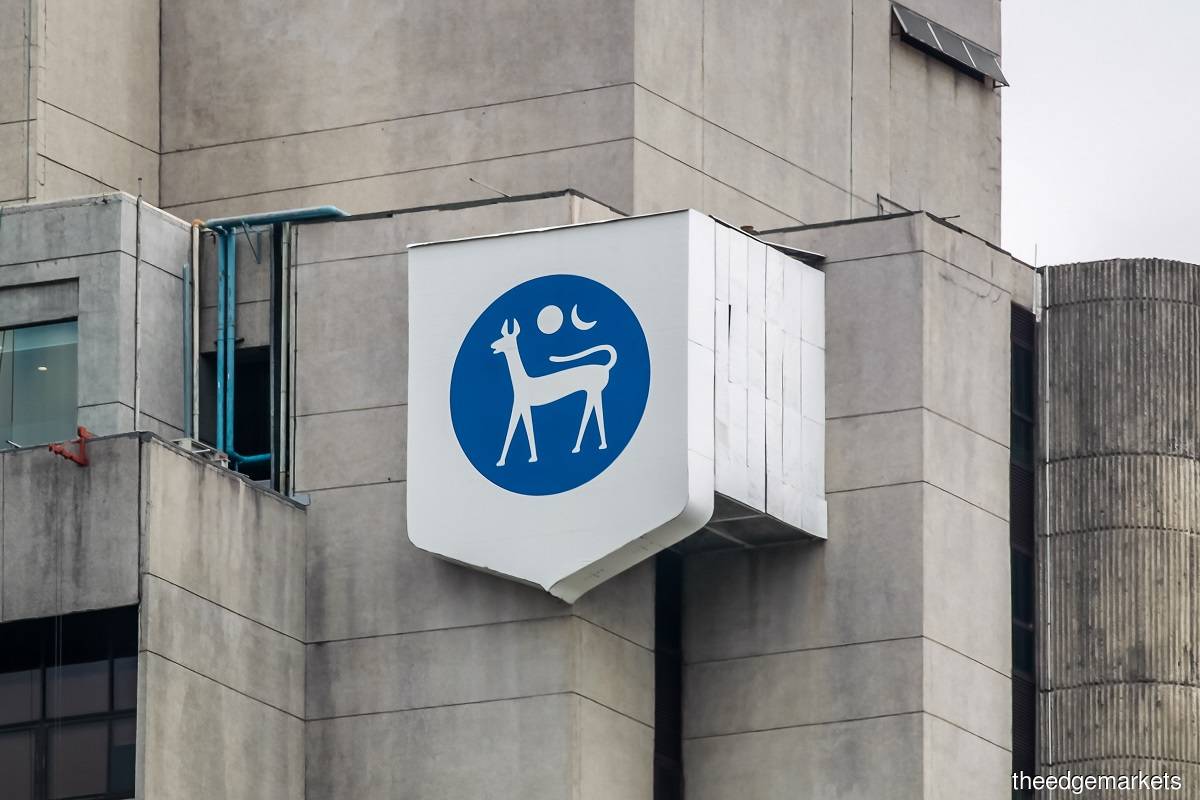 “The reserves level has taken into account the quarterly foreign exchange revaluation changes. The reserves position is sufficient to finance 5.8 months of imports of goods and services, and is 1.1 times total short-term external debt,” it added.

According to the IMF’s website, the SDR is an international reserve asset created by the fund in 1969 to supplement its member countries’ official reserves.

“The value of the SDR is based on a basket of five currencies: the US dollar, the euro, the Chinese renminbi (yuan), the Japanese yen, and the British pound sterling,” it said.