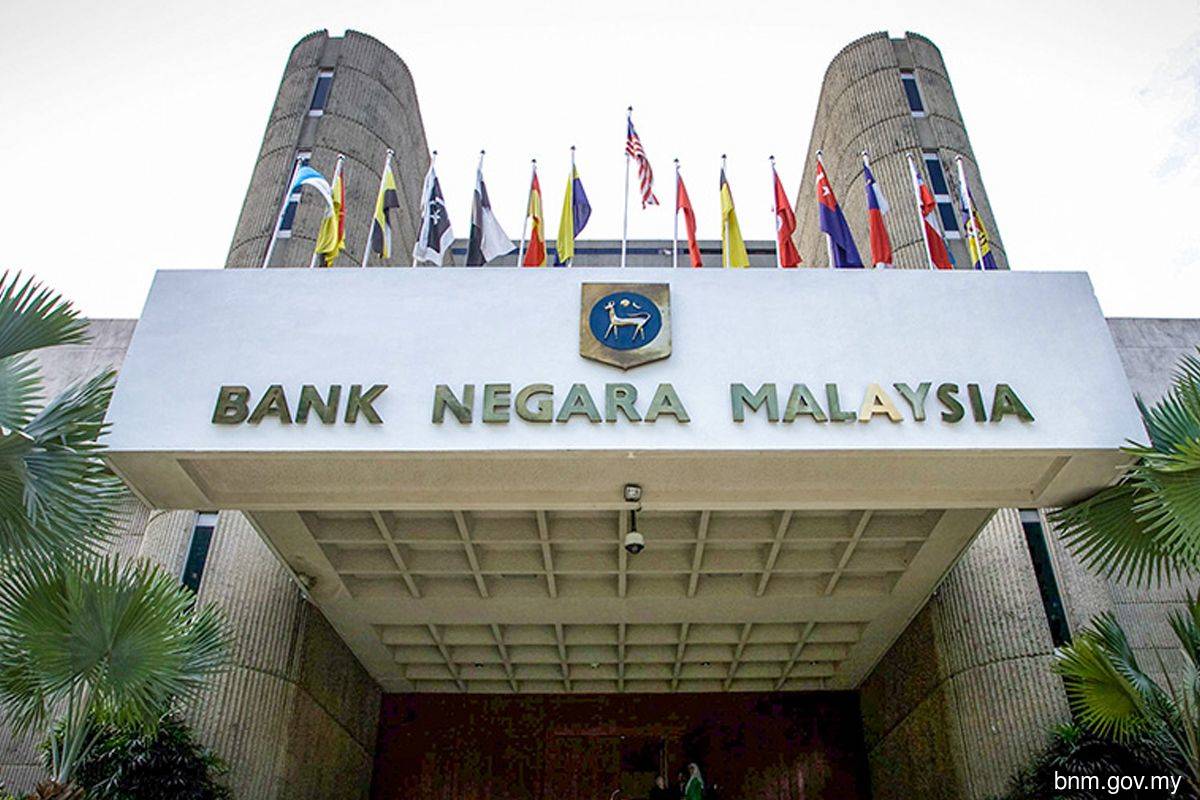 "The international reserves of BNM amounted to US$109.2 billion as at July 29, 2022. The reserves position is sufficient to finance 5.8 months of imports of goods and services, and is 1.1 times of the total short-term external debt," BNM said in a statement on Friday (Aug 5).

In ringgit terms, BNM said its international reserves as at last Friday amounted to RM480.77 billion.

According to BNM, the main components of its international reserves included foreign currency reserves, which stood at US$97.2 billion, International Monetary Fund (IMF) reserves at US$1.3 billion, IMF-linked special drawing rights (SDR) at US$5.7 billion, gold at US$2.3 billion and other reserve assets at US$2.7 billion.

According to the IMF’s website, the SDR is an international reserve asset created by the fund in 1969 to supplement its member countries' official reserves.

"The value of the SDR is based on a basket of five currencies — the US dollar, the euro, the Chinese renminbi (yuan), the Japanese yen and the British pound sterling,” the IMF said.