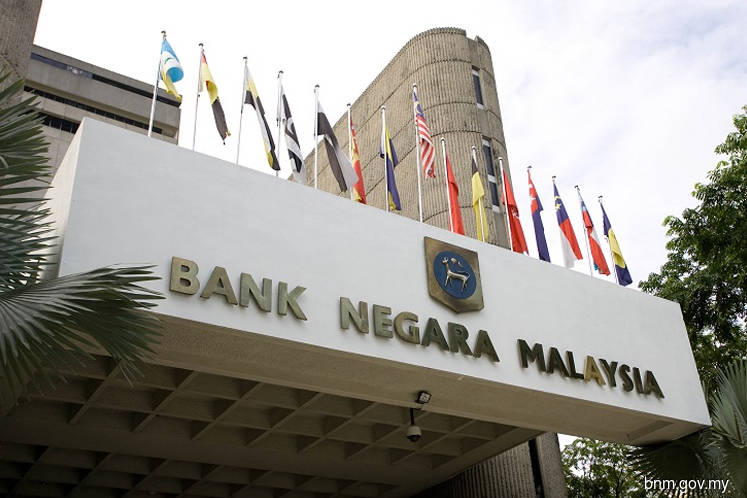 Bank Negara Malaysia (BNM) said today in its 2017 annual report that Malaysia's gross export growth will be supported by demand from key trading partners, such as the US and EU besides regional economies.

"Broad-based improvement in forward looking indicators such as business confidence indices of major trading partners, manufacturing production indices in the advanced and regional economies and the US Technology Pulse index suggest continued strength of manufactured exports in the early quarters of 2018.

"In particular, continued investments in the advanced economies will lend support to the global electronics upcycle as the boost from smartphone demand eases. Insights from the Bank's regional economic surveillance suggest that exports of semiconductors for the automotive market is likely to remain firm on account of rising semiconductor content per vehicle and growing demand for advanced vehicle safety, infotainment and comfort systems," BNM said.

BNM said export prices of major commodities are expected to diverge in 2018, after the synchronous and strong rebound in 2017. BNM said mineral prices will continue to increase, but at a smaller magnitude compared to 2017.

"In contrast, major agriculture export prices, particularly crude palm oil (CPO) is likely to decline reflecting elevated inventory levels as the recovery in CPO output continues post-El Niño. The slower growth in commodity prices will also be reflected in the lower exports of resource-based manufactured exports (e.g. petrochemicals and oleochemicals) and intermediate imports (e.g. fuel and lubricants) which use these raw commodities as feedstock," BNM said.

BNM said Malaysia's balance of payments' current account is expected to register a surplus of 2% to 3% of gross national income (GNI) in 2018, mainly on the country's forecast goods surplus of RM120.5 billion. For 2017, BNM said the current account surplus is estimated at 3.1% of GNI.

"The services account is projected to record a marginally higher deficit of RM23.2 billion, owing to higher net transport payments, as local firms continue to rely on foreign freight providers to transport goods. In addition, payments for professional and technical services are also expected to rise as firms engage in foreign expertise to facilitate construction of high-end commercial projects and civil engineering projects which use complex technologies.