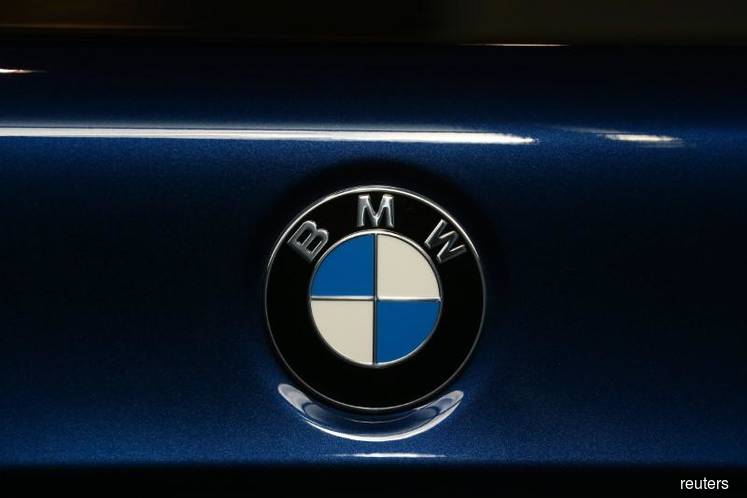 KUALA LUMPUR (16 Jan): BMW Group Malaysia extended its all-time high performance for the seventh consecutive time with a record breaking achievement growth of 16% in 2017, having a total of 12,680 units of BMW, MINI and BMW Motorrad vehicles delivered.

In a statement, the company said the premium automaker achieved a new all-time sales high globally, with a total delivery of 2.46 million vehicles.

Sales across the BMW Motorrad range also increased by 13.2%, with a total of 164,153 units delivered worldwide.

The growth was predominantly driven by the BMW 3 Series with 3,564 units delivered, followed by The BMW X5 xDrive40e with over 3,000 units sold last year, and BMW 740Le xDrive which was introduced in the first half of 2017 with 400 units delivered.

MINI also grew from strength to strength, achieving the brand’s best record performance in 2017, with 1,010 MINI vehicles delivered. This marks a 12% increase from the previous year (902).

BMW Motorrad meanwhile, delivered a total of 1,052 units of its motorcycles, charting a 5% increase as compared to the previous year (1,004).

Managing Director and CEO of BMW Group Malaysia, Han Sang Yun, said in a statement that BMW is more committed than ever to serve the country and the South East Asian region from Malaysia this year, and set another benchmark with utmost excellence for the premium automotive industry here.

In 2018, BMW Group Malaysia will begin delivery of the first BMW 3 Series, BMW 5 Series and BMW 7 Series to Vietnam and the Philippines.

“Going into 2018, with the continued support of the Malaysian government, our customers and our strong dealership network, we will realise our investments and plans for the region here and we hope to sustain this momentum and achieve yet another milestone for the group and the country,” Han said.